On April 1st, 2022, the oldest national park in Slovakia, after almost three decades, returned to the integrated management model of this rare area, and the two organizations were merged into Správa TANAP-u (TANAP administration) based in Tatranská Lomnica.

The state forests of TANAP (Štátne lesy TANAP-u) were abolished on the basis of an amendment to the Nature and Landscape Protection Act, which was approved by the deputies of the National Council of the Slovak Republic. The goal is to reform national parks. Almost all the area with an area of more than forty thousand hectares has passed under the newly established Správa TANAP-u. The rest is managed by the new Správa PIENAP-U (PIENAP – Pieniny National park Administration).

Tatra National Park is the oldest of the nine national parks in Slovakia. It was founded on January 1st, 1949, and together with the Polish National Park, the High Tatras have been a UNESCO Biosphere Reserve since 1993. From the beginning, the care of the area was led by the temporary TANAP Administration (Správa TANAP-u), which was covered by the directorate of the High Tatras Forest Enterprise. At the end of October 1952, the TANAP Administration, based in Tatranská Lomnica, became the executive body for the affairs of the Tatra National Park. The unit was managed by the Commission of Forests and the Timber Industry in agreement with the Commission of Education, Science and the Arts. The TANAP Advisory Board, composed of experts in the field of geology, hydrology, botany and zoology, as well as representatives of both commissions, the Slovak Planning Office and other experts, seconded it in solving important issues concerning the administration of the area.

The activities of this TANAP Administration ended in 1994. In 1995, a new law on nature and landscape protection came into force and almost all competencies were taken over by TANAP State Forests. Under the auspices of the Ministry of the Environment, a new TANAP Administration was re-established in 1996. 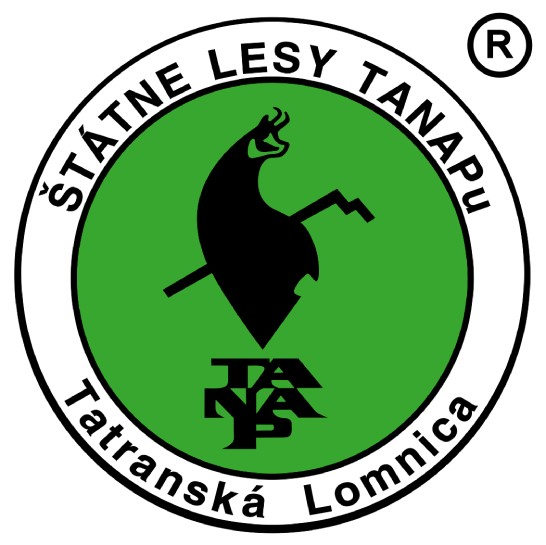