The Tatra National Park was declared in 1949 and is the oldest national park in Slovakia. It consists of the largest mountain group in the Carpathian arc with the highest peak – Gerlachovský štít (2655m.). On a European scale, this is a unique conservation of flora and fauna in the highest European mountains north of the Alps. Together with the Polish National Park, the Tatras have been a UNESCO Biosphere Reserve since 1993.

The length of the High Tatras is 26 km, the Belianske Tatras 14 km and the Western Tatras 37 km and the territory of the National Park covers an area of ​​73 800 ha with a protection zone of 30 703 ha. It is situated in the Žilina and Prešov regions in the Tvrdošín, Liptovský Mikuláš, Poprad and Kežmarok districts. The main ridge of the High Tatras stretches from Ľaliové saddle to Kopské saddle and has the shape of a convex arc with minimal descent. The network of hiking trails is approximately 600 km long and selected trails of the Tatra National Park close seasonally from 1st November to 15th June. 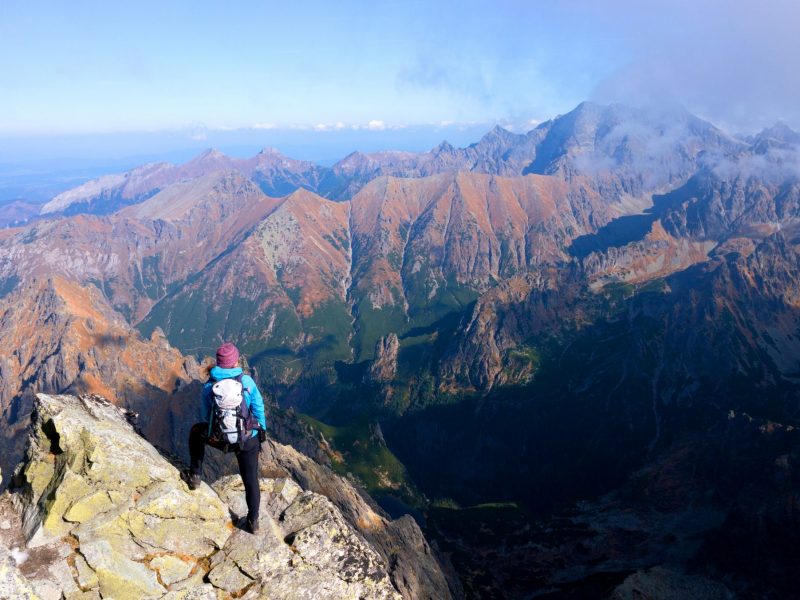 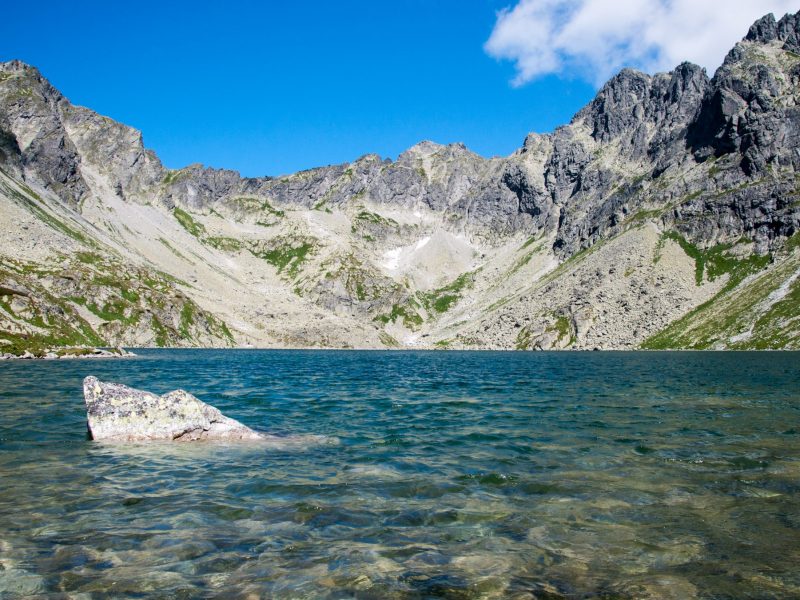 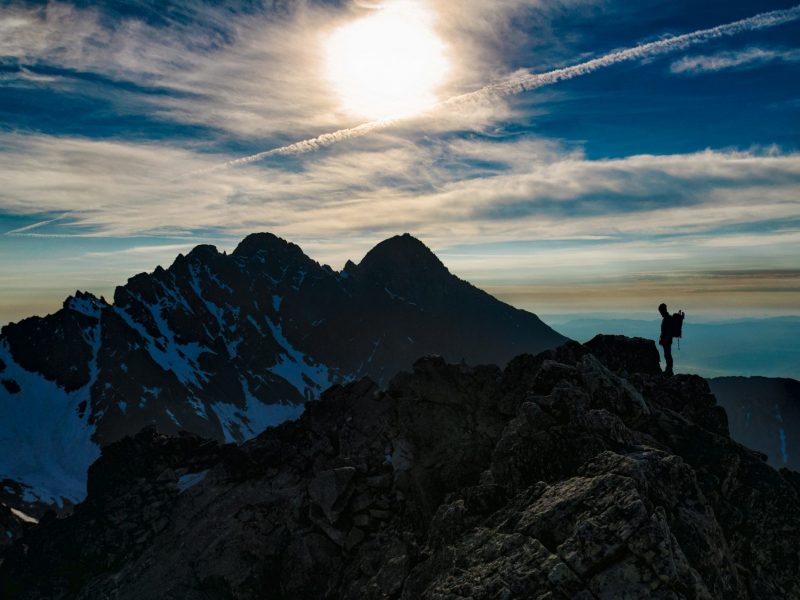 The only Tatra cave that is open to the public is Belianska Cave. The park is also characterized by the occurrence of more than 100 tarns and several waterfalls. The largest and deepest Tatra tarn is the Veľké Hincovo pleso, the highest tarn is Modré pleso (2192 m.).

Most information about Tatra National Park and its inhabitants can be found in the Museum of the Tatra National Park in Tatranská Lomnica, which was established in 1957. The collections are divided into natural, conservational, historical and ethnographic expositions.