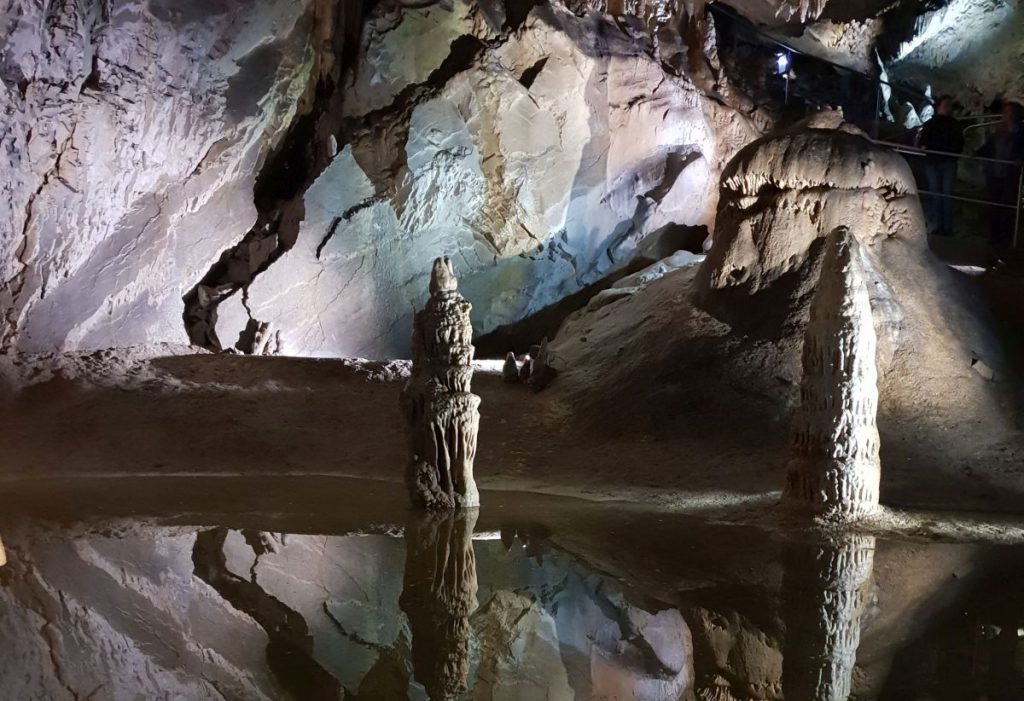 The Belianska Cave is one of the most visited caves in Slovakia. In addition to the bizarre rock shapes, it is known by a rich occurrence of calcareous sinter. Although interest in the natural wonders of the cave has persisted for 125 years, the patterns of its creation have not yet been fully clarified.

The cave was discovered in the 18th century, although it is presumed that it was used by pre-historic people. The cave was opened in 1884 and electrically lit in 1896.

Belianska Cave is located in Tatranská Kotlina and is accessible all year-round.
Further information are available on the website.