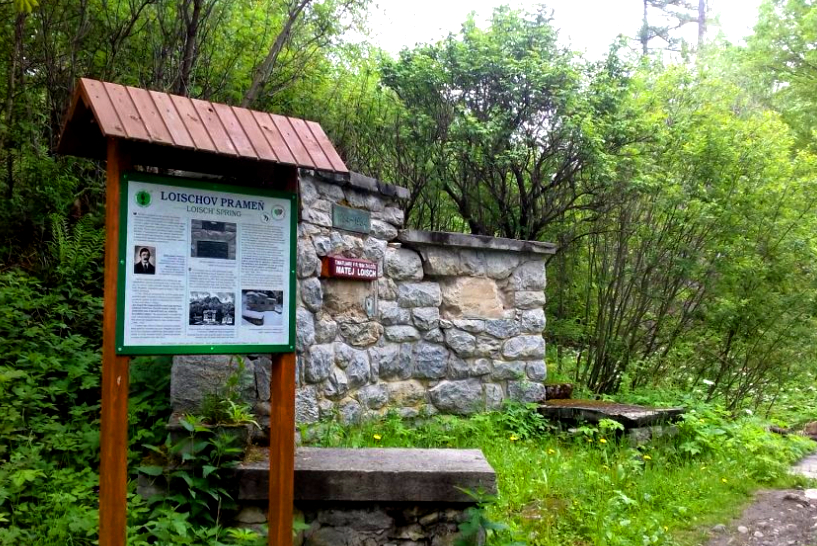 Loisch’s spring, which has long been said to belong to the healing mineral waters, springs up along the tourist path leading to the valley Dolina Zeleného plesa. The surroundings of the spring were a popular walking place for spa guests and around it already in the 19th century a tourist path led to the valley Dolina Bielej vody. A few meters from the spring is a monument, which was erected by grateful guests in 1910.

In 1863, the hunter’s landowner Matej Loisch had a hunting lodge built in this area. As interest in staying there was growing, in 1884 he had a log villa with 13 guest rooms built next door. Thus, the history of the settlement of Tatranské Matliare began to be written. The following year, he added a spa house and the settlement gradually expanded to include other accommodation and restoration facilities, treatment centers and convalescent homes, which were visited by many visitors. 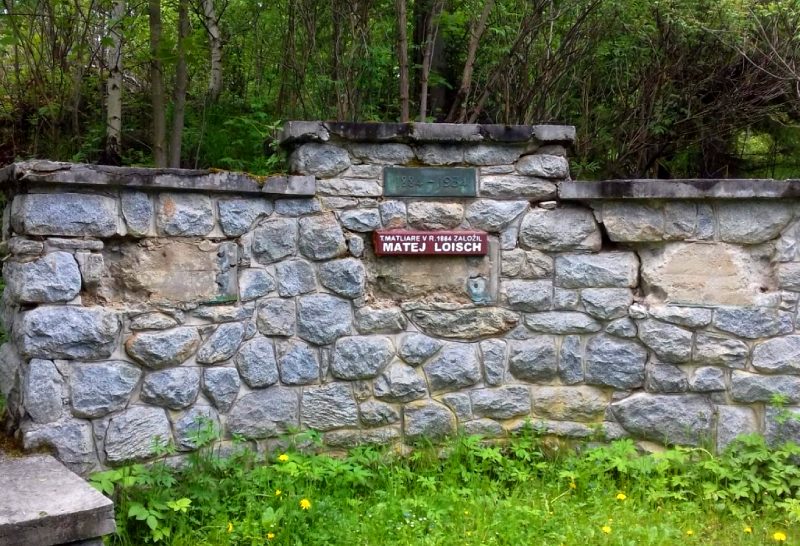 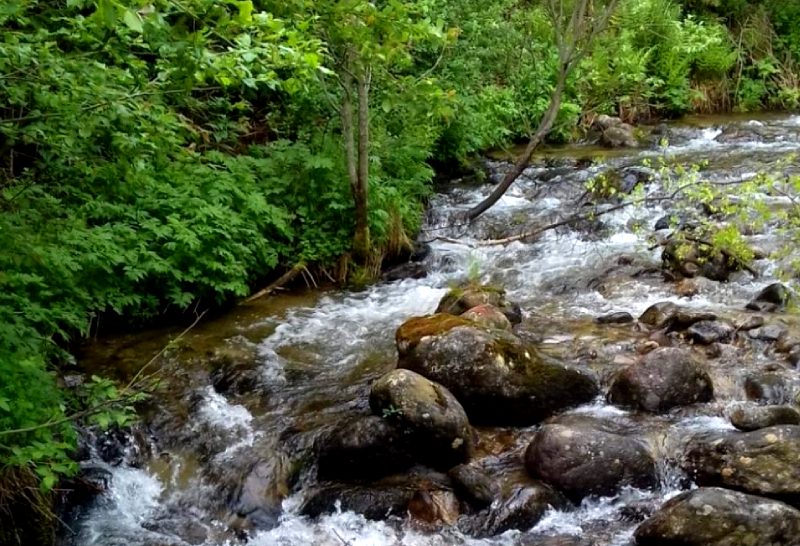 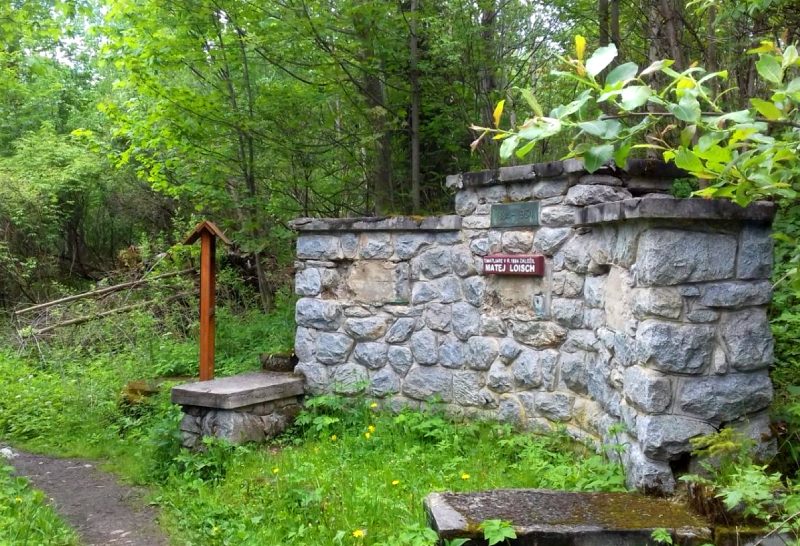