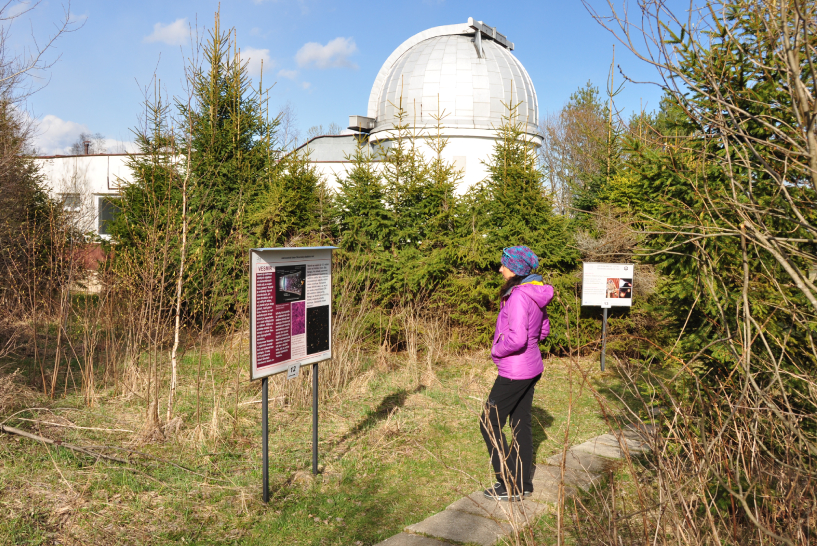 Currently, the educational trail contains 13 panels with the most important information not only about the instrumentation of the Astronomical Institute but also about celestial bodies. The trail starts at the main building of the institute and ends at the last dome with binoculars. From Tatranská Lomnica, a trail leads to it, either for pedestrians, but it also serves as a cycle path. We can also come here by car and park directly in front of the Slovak Academy of Sciences building, where the trail begins. The trail is nicely marked, the boards are numbered, always showing the direction to the next station. A few times a year, the institute opens its doors during the Open Day and the Science and Technology Week. Dates are available HERE.

The trail is accessible all year round, in summer the trail is a pleasant addition to the bike trip. 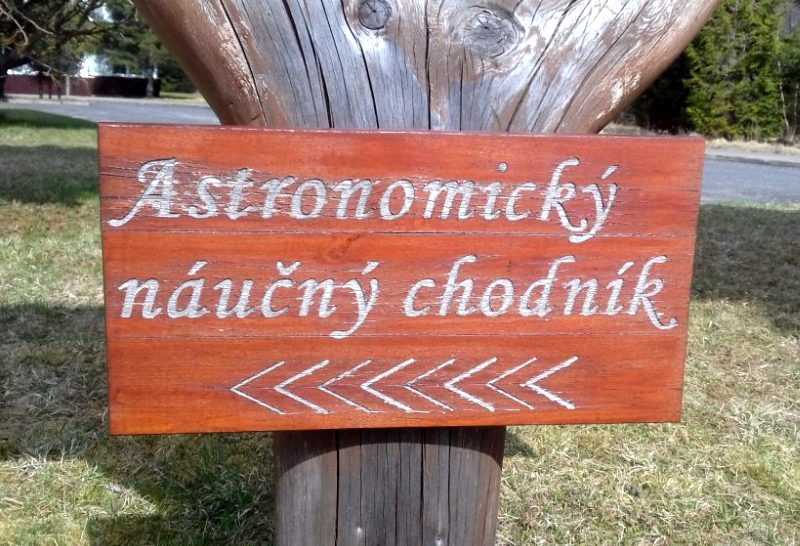 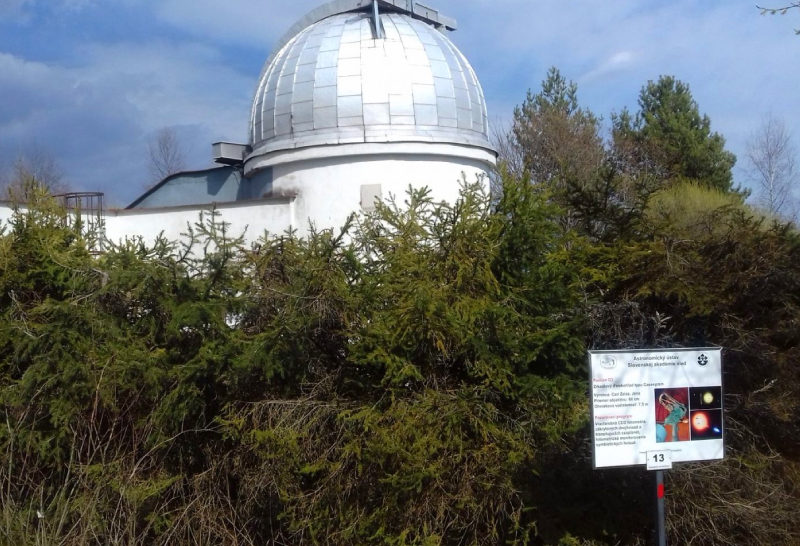 The town park in Tatranská Lomnica is the oldest park in the High Tatras and the surrounding area. Its history dates back to 1892. It is located in the heart of the picturesque mountain settlement of Tatranská Lomnica. There are typical Tatra plant species located here. It is a popular place for everyday walks with […]

The educational trail is a part of an almost 3,5-kilometer long loop walk that starts next to the Botanical garden in Tatranská Lomnica. Because of its uniqueness, Pramenisko was declared a national nature reserve (the area with the highest level of protection). It belongs to the list of 72 nationally significant wetlands and is a […]

Park of Hotel Slovan Tatranská Lomnica with an Educational trail Tatra’s Songbirds can be found in the central part of the Tatranská Lomnica, about 300 meters from the cable car station to Skalnaté pleso. Park is freely accessible to all visitors. The trail consists of 15 information panels, made of wood, which corresponds nicely with […]

Museum of the National Park in Tatranská Lomnica

The Museum of the National park continues the traditions dating back to 1883 when the Hungarian Carpathian Association founded the Carpathian Museum in Poprad. In 1949, the Tatra National Park Act was established. One of the tasks of the park administration was to create a research station and a museum. From its establishment in 1957 […]

The Ski Museum exposition in Tatranská Lomnica, on an area of ​​almost 300 m2, focuses on the history of the origin and development of winter sports in the High Tatras from their very beginning until 1945. Visitors of the museum will learn a lot of interesting information about the beginning of skiing, skating, curling, mountaineering, […]

The Botanical Garden is located on the northeastern edge of Tatranská Lomnica near the Hotel SOREA Titris. It covers an area of 3,2 hectares. The visitor can see 270 species of Tatra plants inhabiting various habitats, some can be bought in the form of seedlings or seeds. The Exhibition of Tatra Nature also has a […]