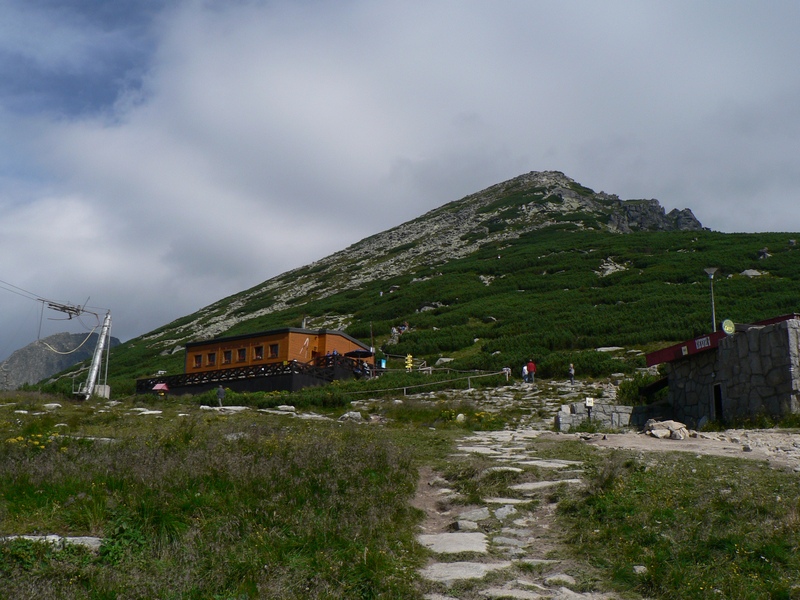 Medium challenging half-day hike. We start the hike from Štrbské pleso 0,40 h to a junction Rázcestie pod Furkotou. If we continued along the red trail we would get to a tarn Jamské pleso but we choose the yellow trail instead. After 1h. along first forest path and then stone steps we get to a junction Rázcestie pod Soliskom (otherwise known as Škutnastá poľana). From this point it takes only 0,15h. to reach the chalet Chata pod Soliskom. The chalet offers good rest and refreshment. Additional 40 minutes will take us to the peak Predné Solisko. We climb the rocky trail with stone rubble and partially unpaved areas. What await us at the top are wonderful views of the entire Štrbské pleso and surroundings. We can take the same route back, use a chairlift or follow the blue trail 1,25 h that leads under the chairlift down to Štrbské Pleso. 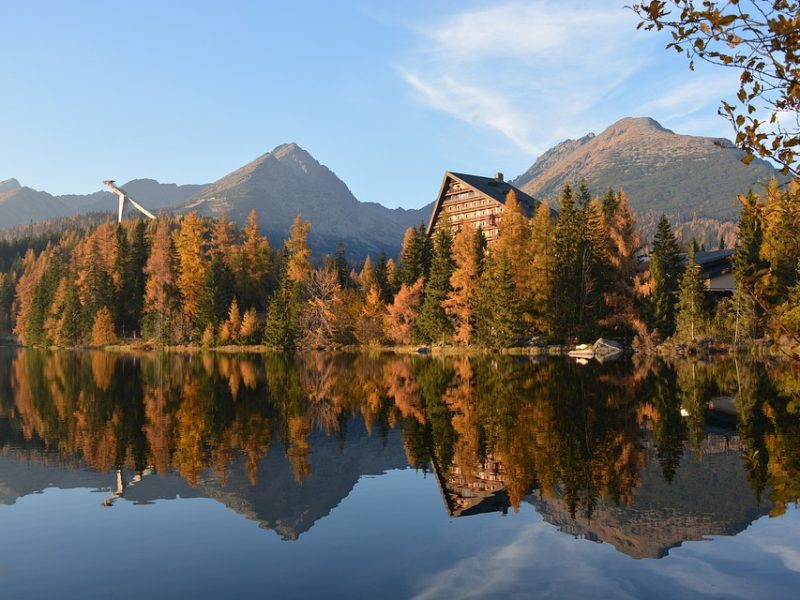 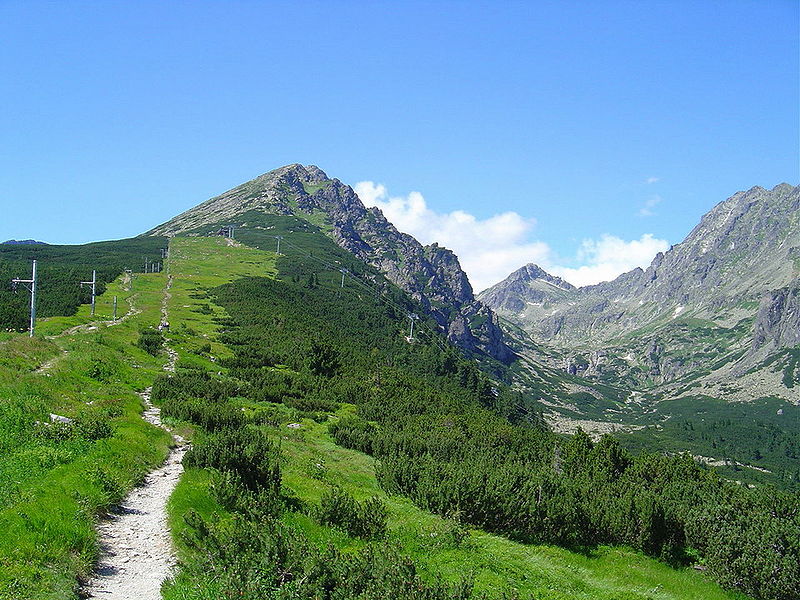 The valley is bordered by ridges of Krivánska rázsocha. Its length is 5.5 km and is formed by 5 terraces which were, together with the tarns, created by glacier activity. There are several tarns situated here – Wahlenbergove pleso which is covered in ice for 300 days a year, Sedielkové plieska, Vyšné and Nižné Furkotské […]

Chata pod Soliskom is the youngest chalet in the High Tatras and is located on the southern slope of Predné Solisko. It is open all year round, 24 hours a day. The chairlift facilitates the chalet supply. They also have to import water because it couldn’t hold itself on the ridge of the Predné Solisko. […]