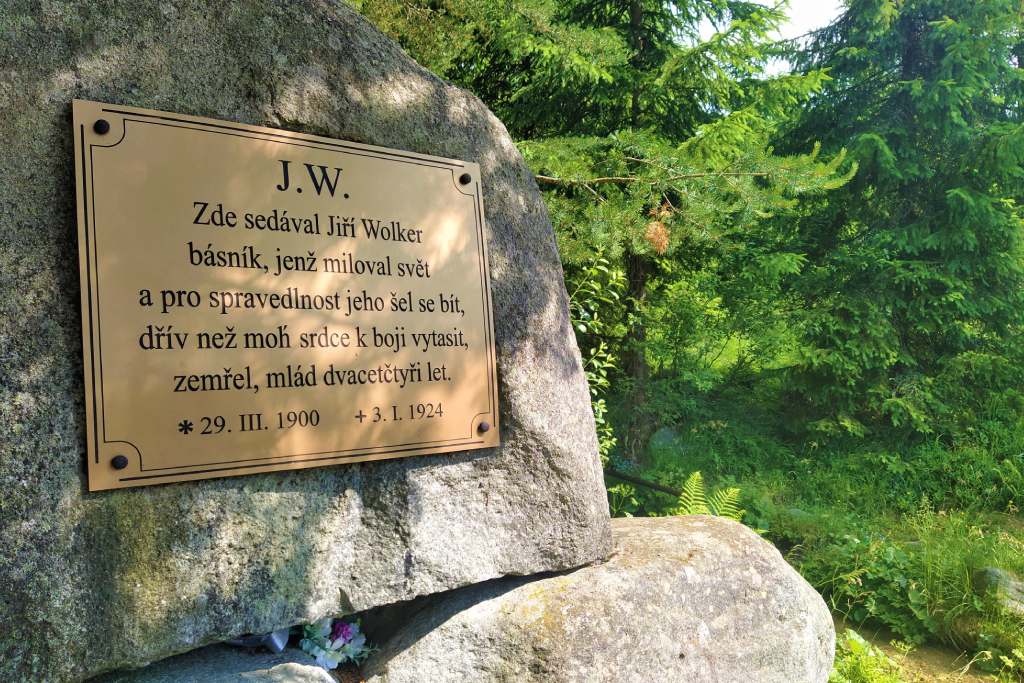 Jiří Wolker was one of the most prominent and talented Czech poets of the early 20th century, an important representative of poetics. In 1923, he was treated for tuberculosis in the sanatorium of doctor Michal Guhr in Tatranská Polianka. In the autumn, however, his health deteriorated sharply, and the recurrence of tuberculosis was accompanied by meningitis. He died in Prostějov a few days after being transported from Tatranská Polianka.

The lakes near the sanatorium are named after the poet, as a memory of his stay in the Tatras. Until recently, there was a memorial plaque by the northern lake with an epitaph that Wolker wrote 36 days before his death. The board was placed in 1949 by the Czech Academic Discussion in Prague, on the occasion of the 25th anniversary of the poet’s death.

The lakes are located about a hundred meters above the sanatorium on the left side and a park path with benches leads to them. These are two small connected lakes with a small bridge and a beautiful view of Gerlachovský štít. 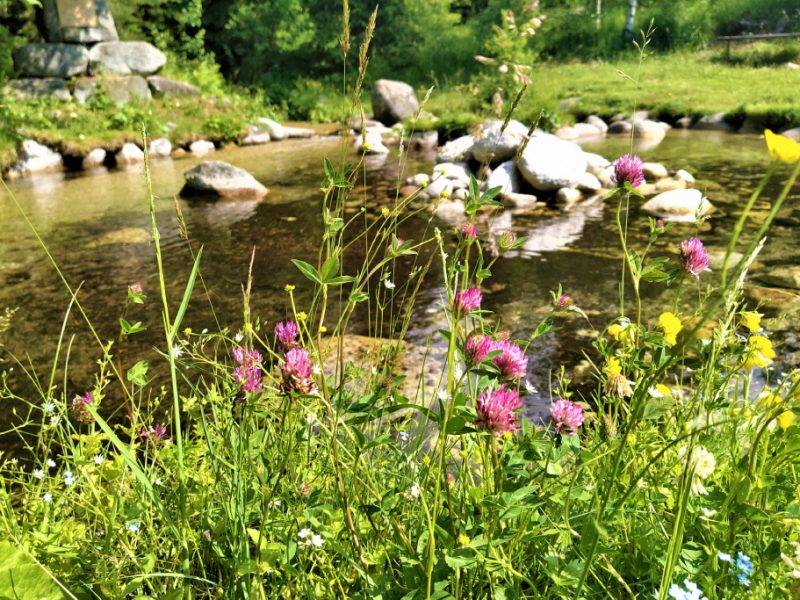 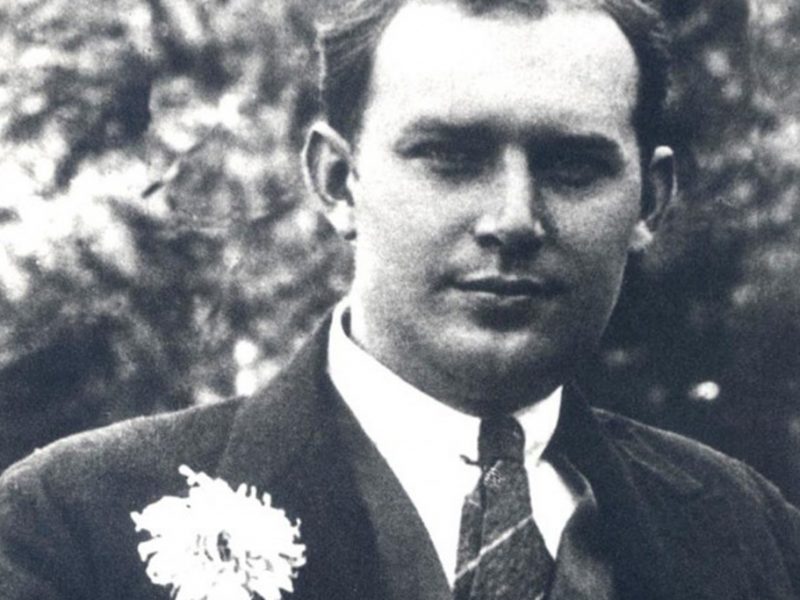 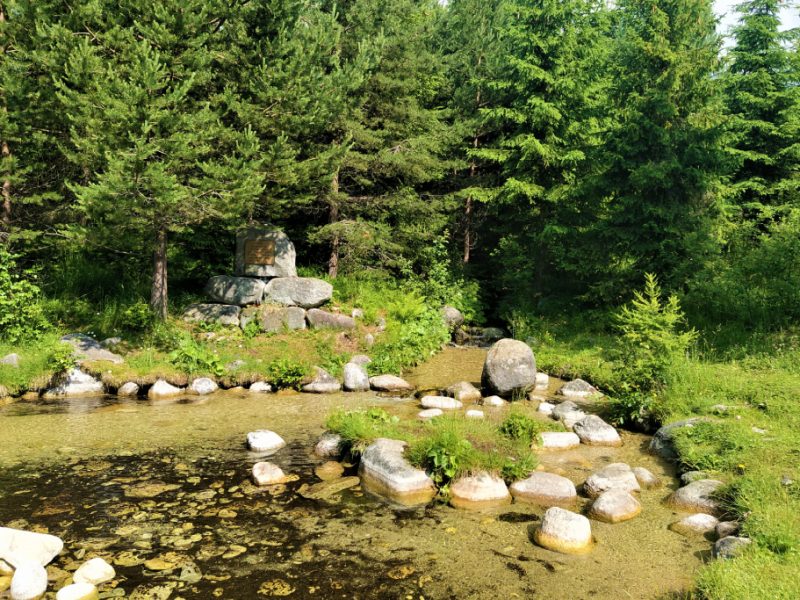