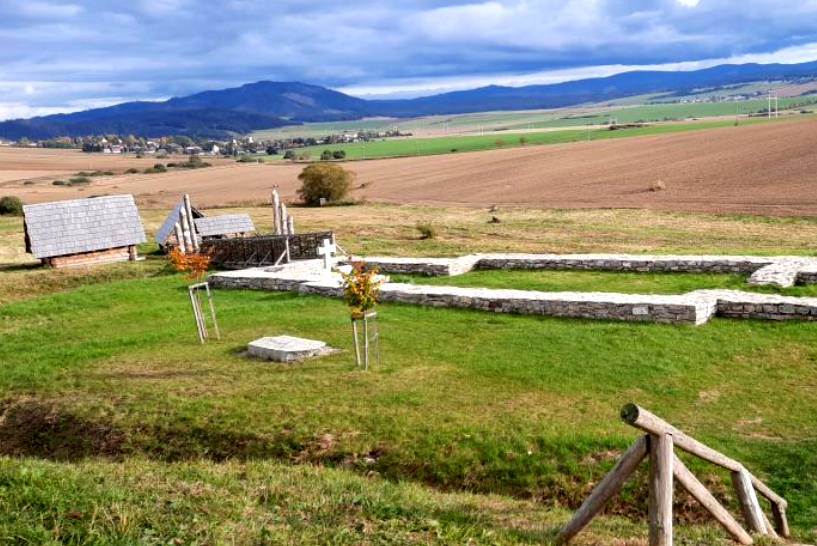 The remains of Šoldov have been preserved for a relatively long time, both in oral tradition and in cadastral names, the written mention is from 1667 (… a desolate Šoldov church … in Hain’s chronicle). According to the folklore of the old inhabitants of Štrba and the adjacent villages, various incidents about this locality have been preserved, which later helped in the archaeological survey. Archaeological survey, begun by Professor Piffl in 1951, revealed the remains of the ecclesiastical architecture of the Romanesque abbey, as evidenced by the found unique stone cross, which is still the pride of the exposition of the Slovak National Museum in Bratislava. Furthermore, the remains of stone masonry of medieval buildings of various sizes were found, which form a street in the west-east direction, skeletal finds of people, about 2 meters high, which was very rare in the Middle Ages, ceramics, metal artifacts. The place of the defunct settlement is today marked by a symbolic monument.

Several finds from this site can be found in the Podtatranské Museum in Poprad. In 2013, a new archaeological survey was carried out, which helped to specify the dating of the settlement and the appearance of the church. 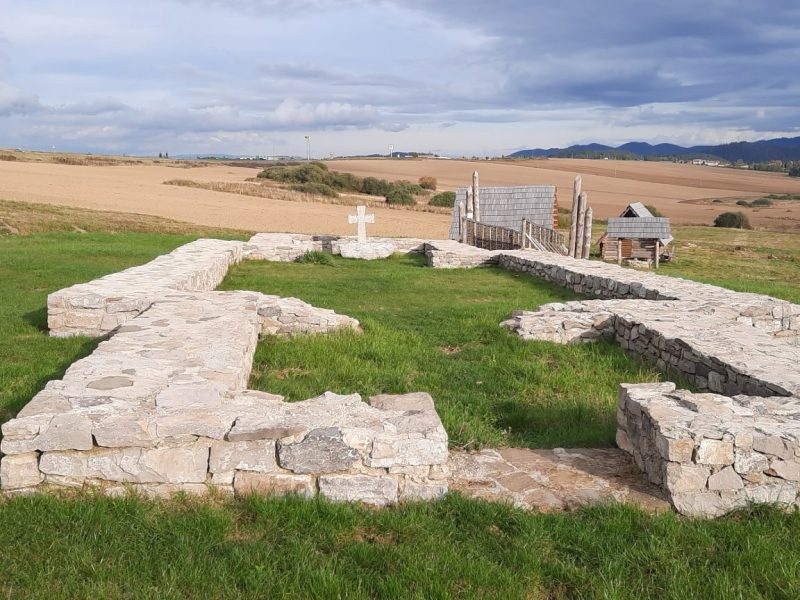 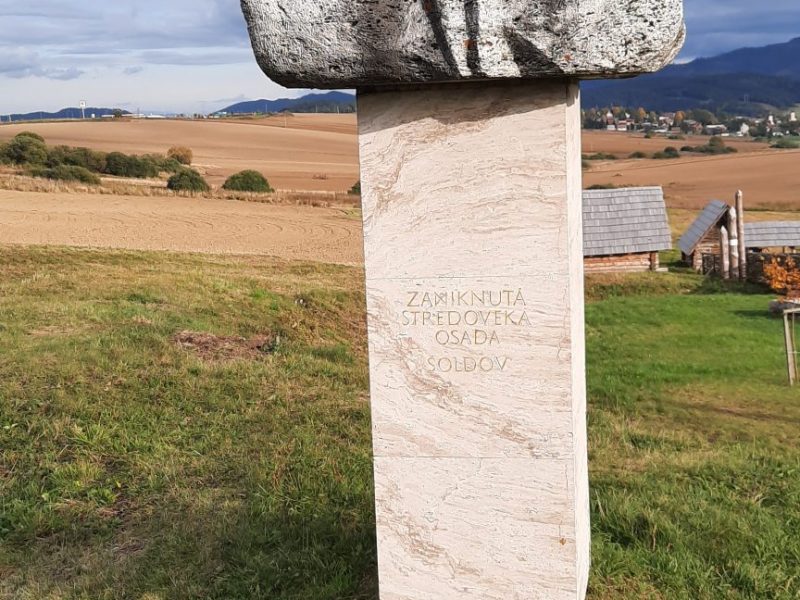 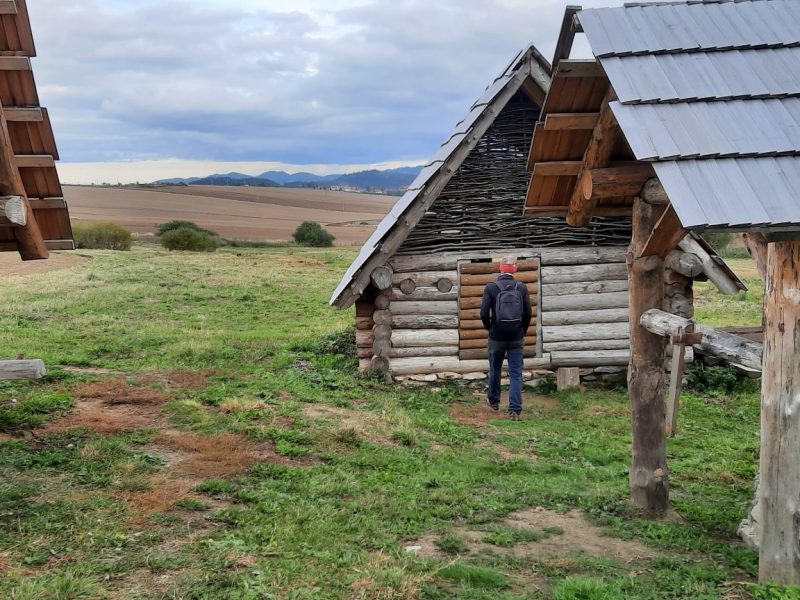