The last part of Tatranská magistrála from Popradské pleso to Podbanské awaits us. This route is not technically demanding, but if we want to go all the way till the end, it is quite long. We start at Popradské pleso and after 1,10 h h by red trail ( ) we arrive at Štrbské Pleso, where we have the last chance for refreshment. While still following the sign, we come to the beautiful Štrbské pleso, which we go around from the left side and set off in the direction of Jamské pleso – 1.10 hours ( ) along a comfortable forest path with a minimum elevation gain to the junction Rázcestie pri Jamskom plese. This is the only section of the route where we gain altitude. Here we can see the hiking trail that goes to the top of Kriváň – 3h ( ), but we continue by red trail ( ) and in about 2 minutes we reach Jamské pleso. Here we can relax in two wooden gazebos and admire this quiet place. From here we head along the forest path to Tri studničky. The trail is comfortable, we are more or less still descending. Views of the Western and Low Tatras appear in front of us. At Tri Studničky we can find the Memorial of Captain Raša, a board as a reminder of the former Važecká chalet. Here is also the second starting point of the ascent to Kriváň. If we want to cross the route to the end, we’ll have another 1,30 h. to Podbanské. We can also cross the route in the opposite direction, but this way we have to be prepared for the ascent. 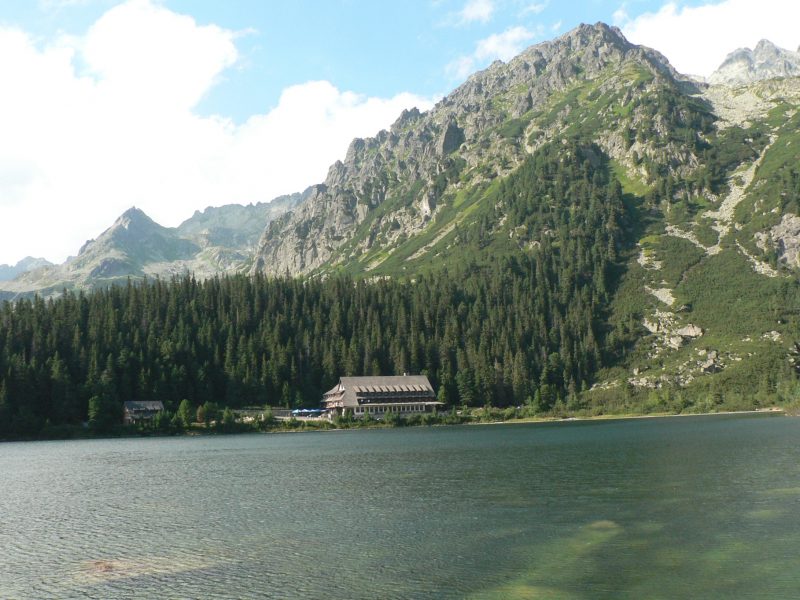 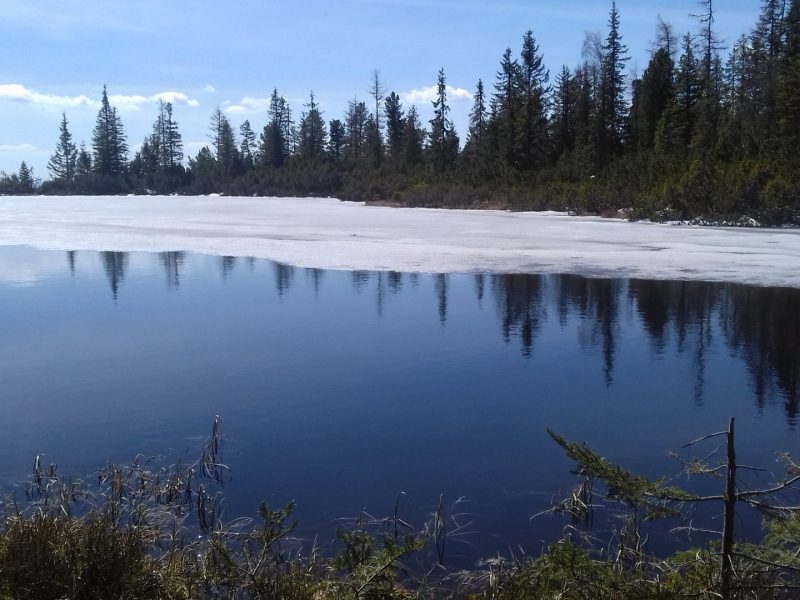 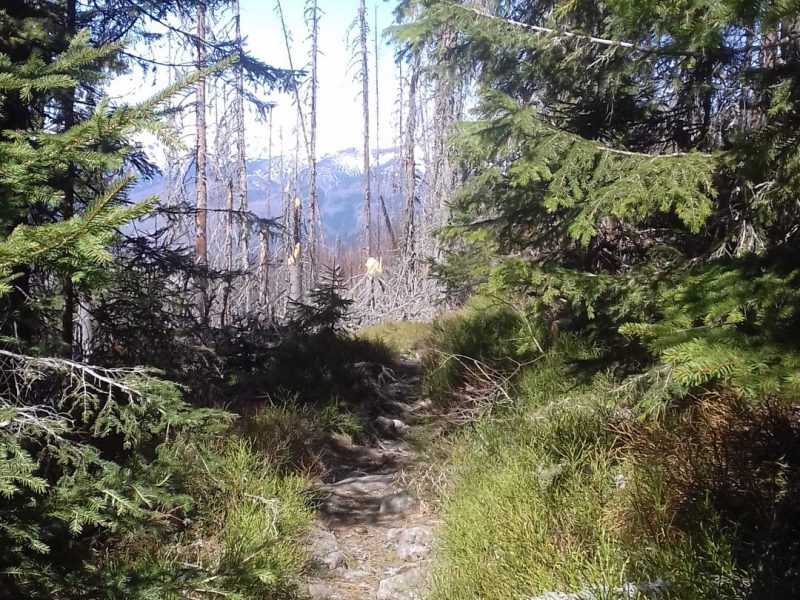 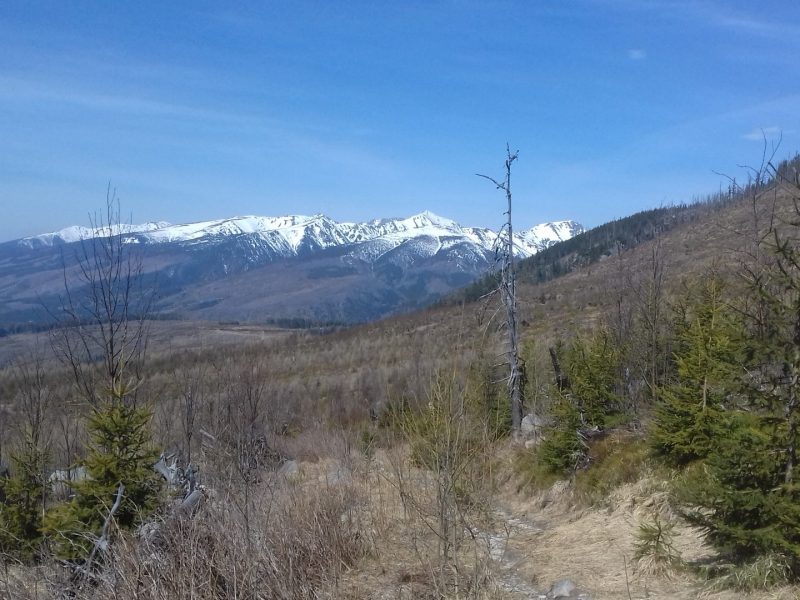 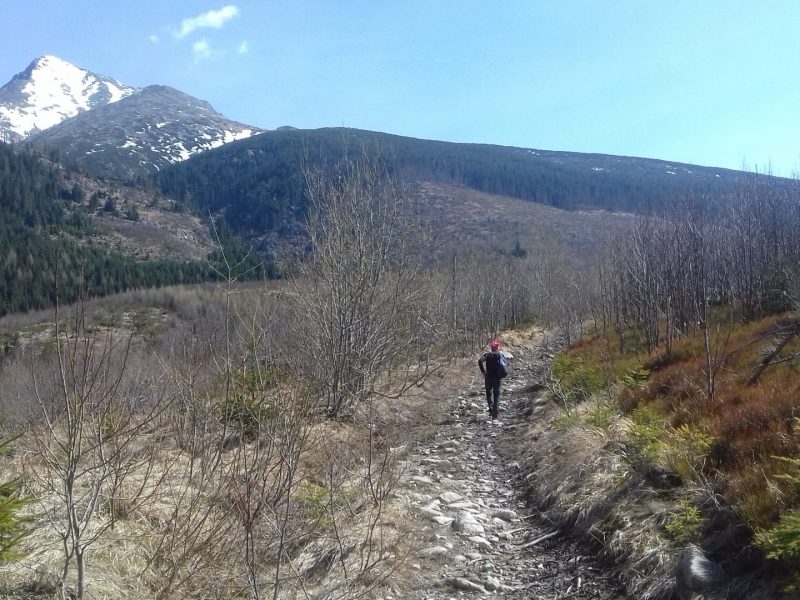 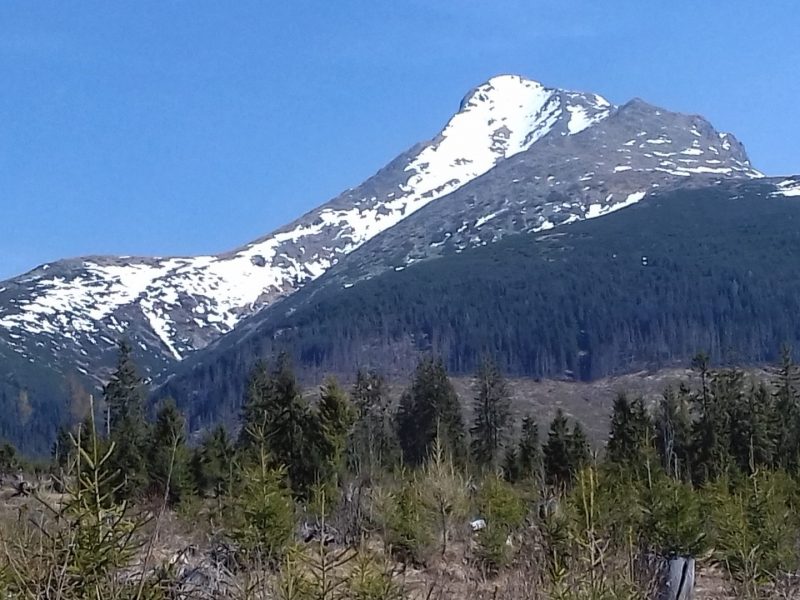 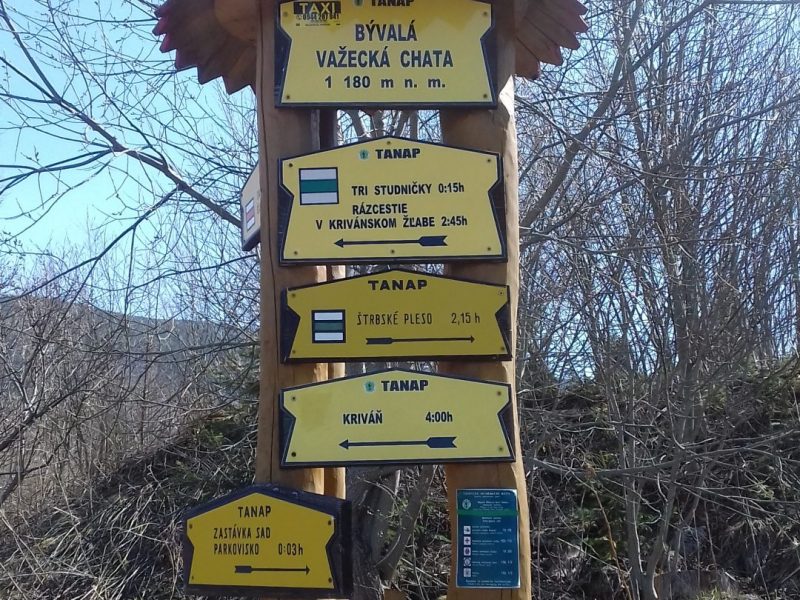 The picturesque easily accessible tarn Jamské pleso is located at an altitude of 1448 m. in the valley Važecká dolina. Its area is 0,67 hectares and a maximum depth of 4,2 meters. In 1936, the co-founder of the mountaineering association and the entrepreneur in tourism Gustáv Nedobrý (1893-1966) opened a private chalet at Jamské pleso. […]

According to a legend, Kriváň is bent because once an angel flew over it, accidentally stumbled upon it and bent it which only enhanced its beauty. There is Cyril-Methodius cross at the top. His motif has already inspired many poets, painters and photographers, he also belongs to the jewel of the Liptov folklore. Since 2009, […]