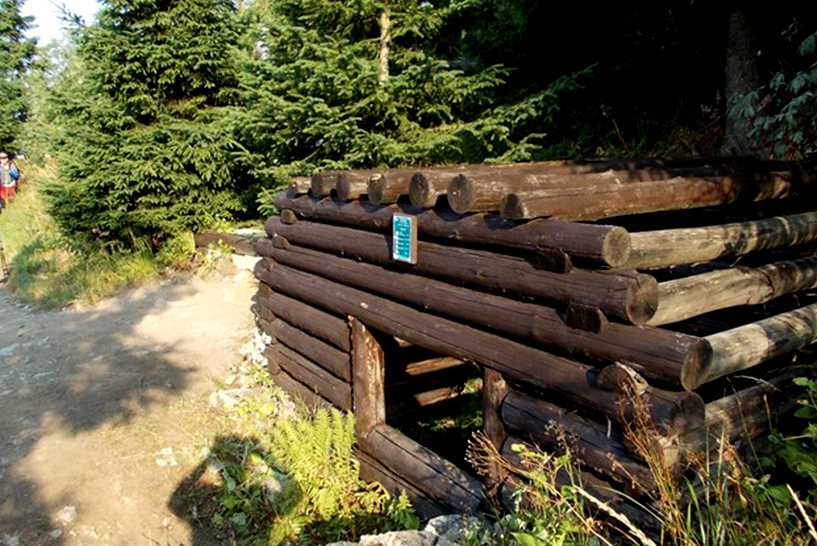 About an hour’s walk from Tri Studničky on the way to Kriváň, we find a reconstructed partisan bunker marked with a memorial plaque, reminiscent of the difficult battle of German fascists with the partisan unit of the High Tatras, which took place here on January 14, 1945. One of the victims of the mentioned battles was also a Slovak climber, mountain guide and doctor Zoltán Brüll. He originally worked as a private doctor, which was barred for him after the establishment of Slovakia. He worked as a spa doctor for a while, an alpine carrier and finally ended up as a railway maintenance worker. He was interned in a forced labor camp, from where he fled to the partisans in the area of ​​Kôprovská dolina.

As a doctor-humanist, he also treated the captured German soldier Gerald Schacht with a serious gunshot wound, who would lose his leg, maybe even his life, without the doctor’s quick help. The German soldier took advantage of his improving health and the moment when most of the partisans were in the field and escaped. That evening, a large German unit attacked the bunker and murdered the partisans, including Zoltán Brüll. 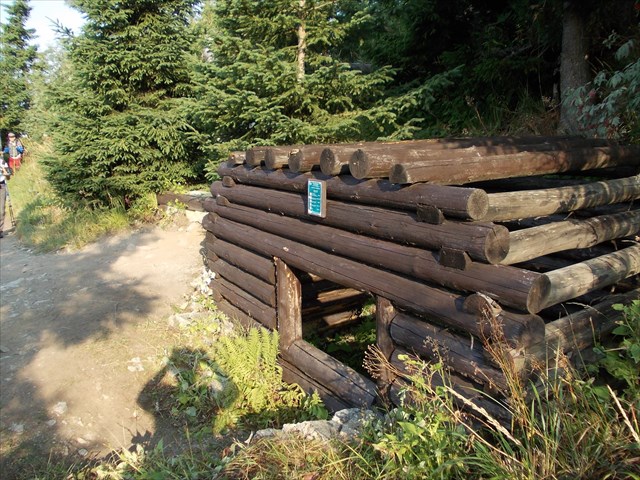 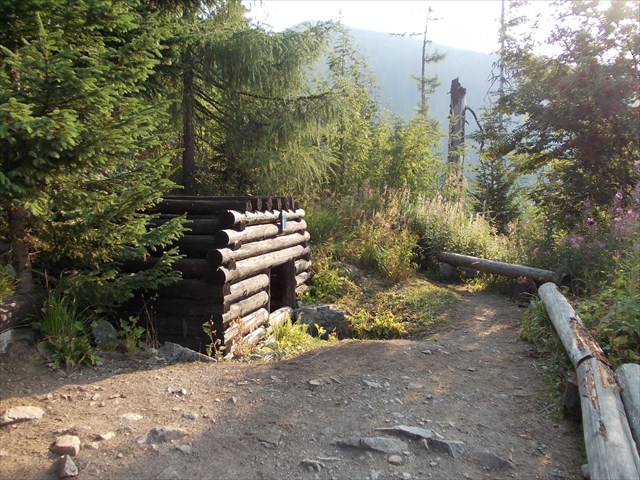