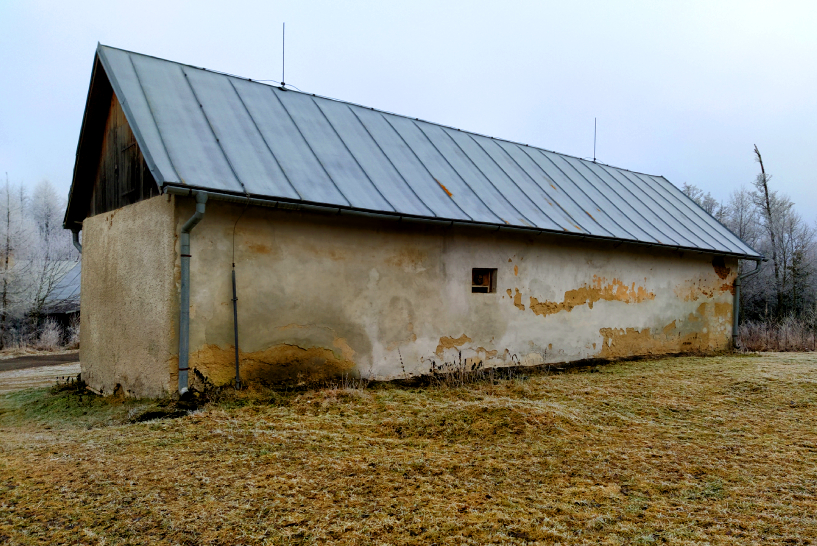 Mrs. Čenková’s cottage was established in a gamekeeper’s house in 1881 near the former smuggling route (now called Cesta slobody – Freedom Road) leading from Starý Smokovec. It’s also mentioned in the German version of the yearbook of the Hungarian Carpathian Association from 1894. To this day, it stands in the central part of the settlement on the so-called Barčová lúka near Chotárny potok (brook) and belongs to the State Forests of Tatra National Park. It’s the oldest building in Tatranská Lomnica and is also considered to be the residence of Mrs. Čenková, whose life is described by author Fraňo Kráľ in the work Čenková’s Children (Čenkovej deti). 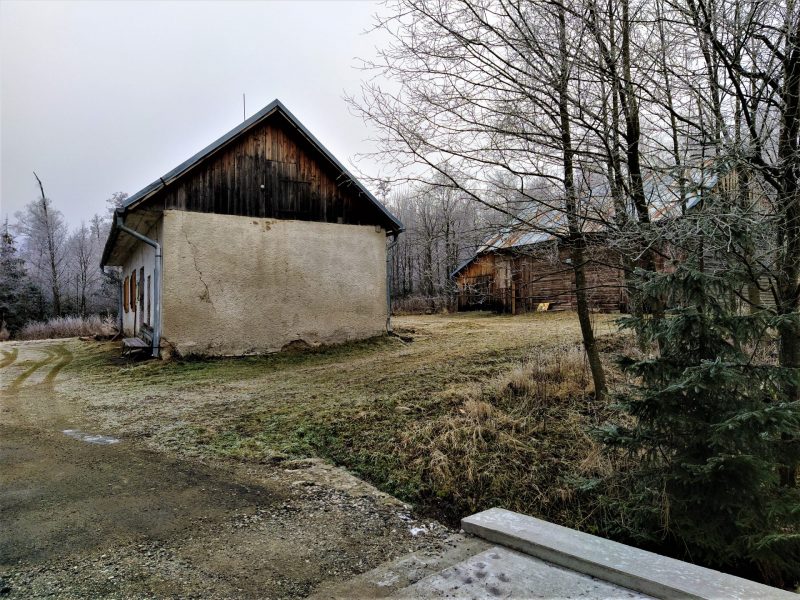 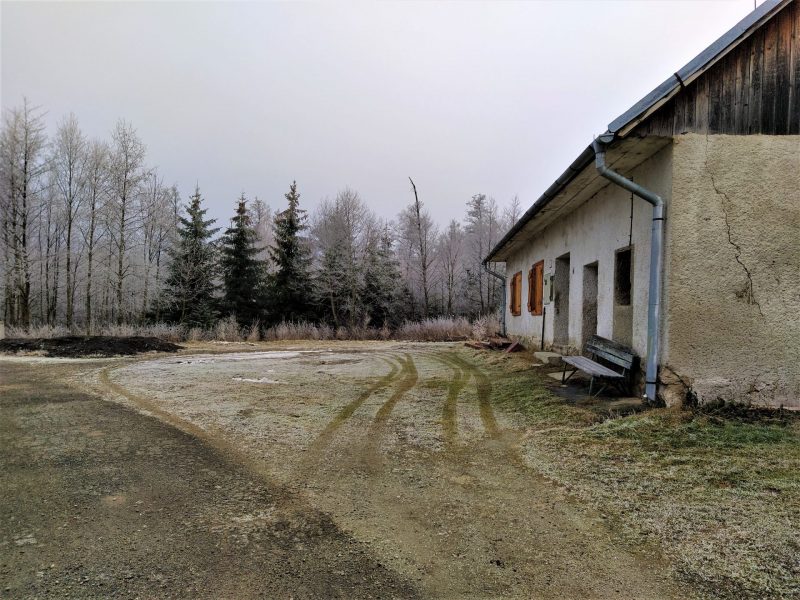