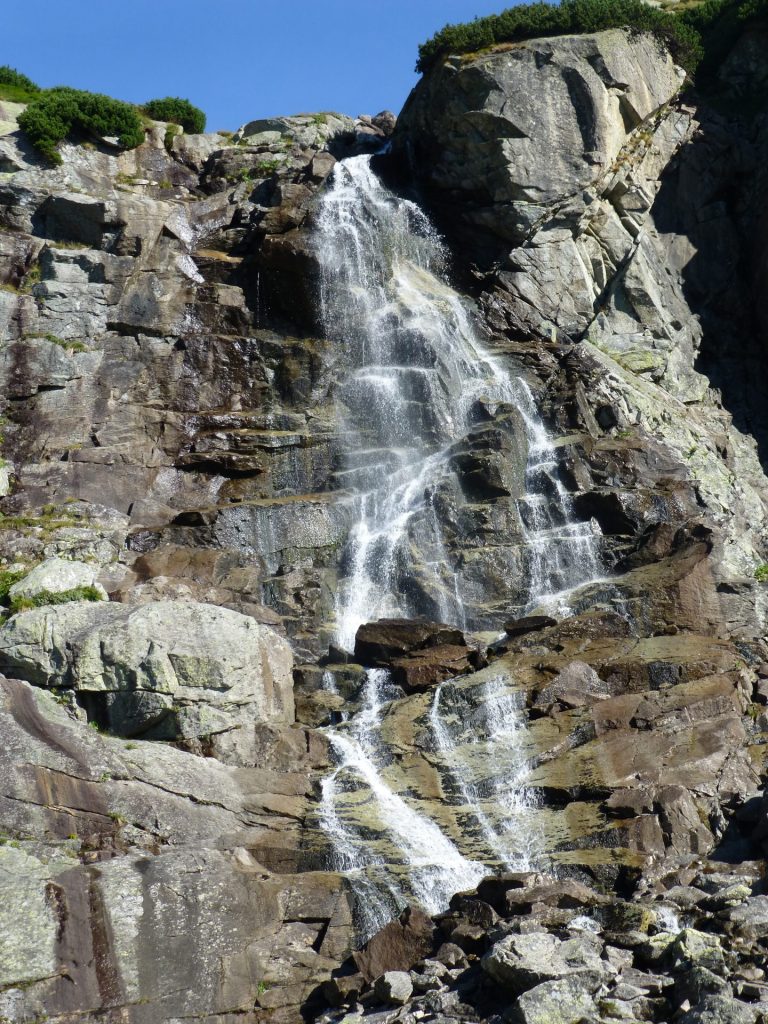 A simple hike also for families with kids. We start at Štrbské Pleso, where we can get either by tram or there are several parking lots available in the area. The beginning of our trail to the Waterfall Skok 1,35 h ( ) can be found at the signpost at the turn to the chairlift to Chata pod Soliskom. We continue on the right side of the chairlift area and head for the valley Mlynická dolina by a gentle climb, first through a forest, then a rocky trail with a view of the surrounding peaks. The route is accessible all year round, in summer we can continue to Pleso nad Skokom up to a saddleback Bystrá lávka and the tarns Wahlenbergove plesá. In the winter season, the trail ends at the waterfall due to the off-season closure. 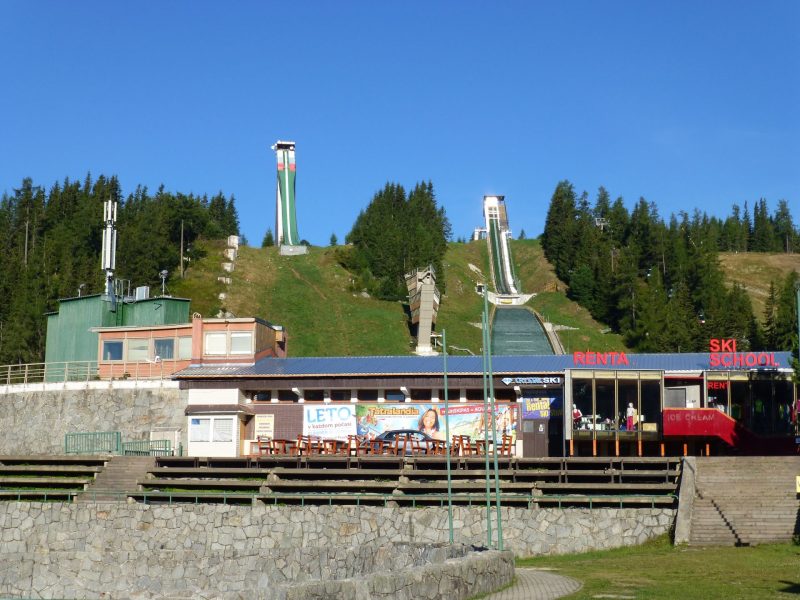 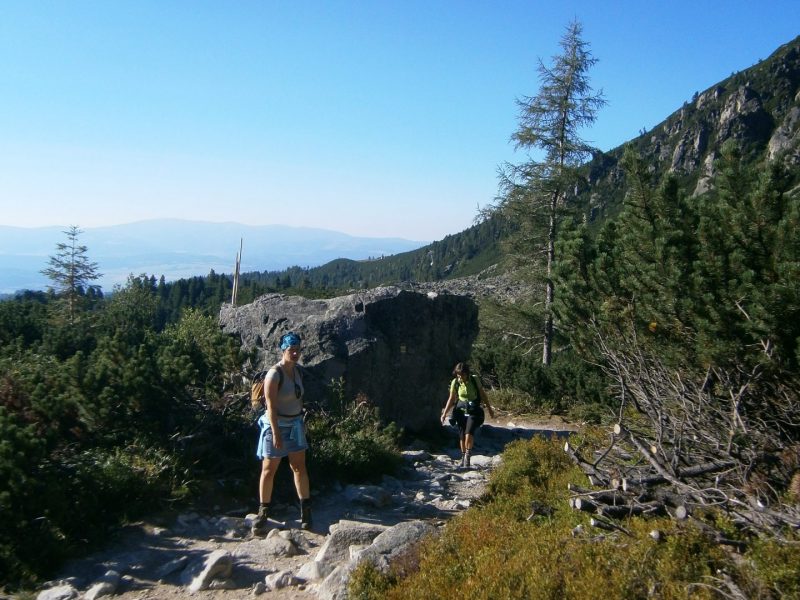 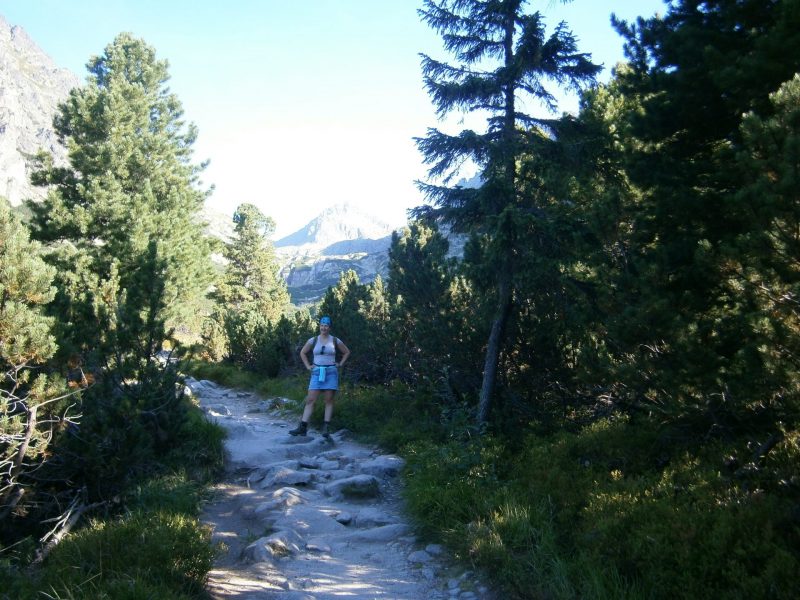 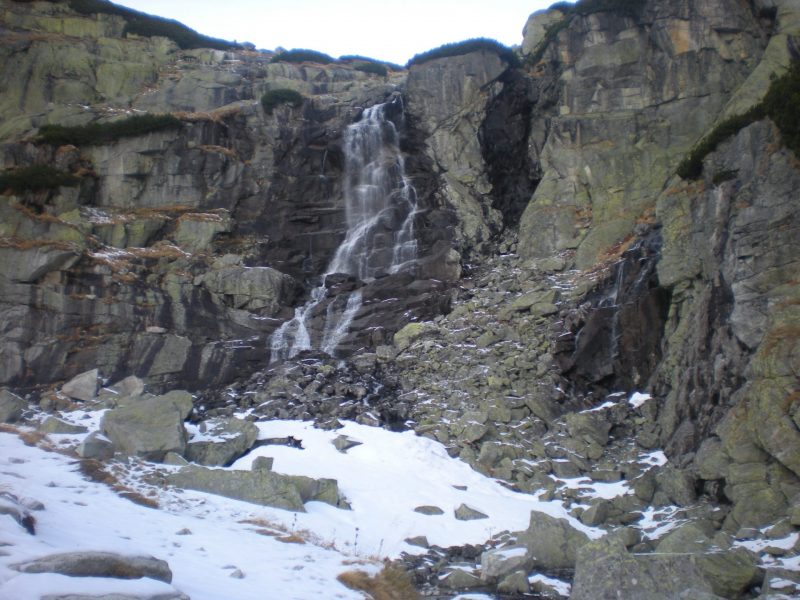 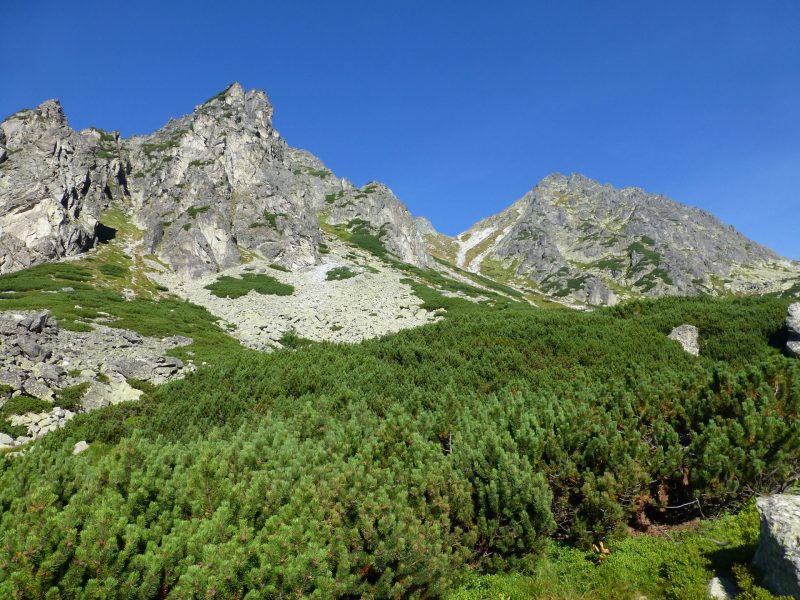 Beautiful tarn above the Waterfall Skok situated at an altitude of 1 801 m., area of 0,735 ha, depth 1,2 m. It’s accessible from Štrbské Pleso by yellow marked trail . You can visit first the Waterfall Skok 1:35 h and then climb up to parts secured by chains cca 10-15 minutes. You can even […]

Waterfall Skok is a massive waterfall in the middle of the valley Mlynická dolina, well visible from Štrbské pleso. Legend has it that it originated from a girl’s tears, weeping for the loss of a beloved, a poacher who died here, chasing chamois. Close to the waterfall, there is a hiking trail from Štrbské Pleso […]

Long before the settlement, the valley had been known by hunters, herbalists, miners and shepherds who had been making salt-licks for their herds. The name was later transferred to Soliskový hrebeň which encloses the valley from the west. Hrebeň bášt spur forms its boundary from the east and Štrbský štít rules above the closing of […]