The highest located calvary in Central Europe. Despite not being a traditional one, the calvary is an original artistic expression of the professional Slovak and Polish artists (2010 – 2013), symbolizing a tribute to our mountains. The calvary starts nearby the center of Starý Smokovec and the stops are along the sidewalk leading to Pekná Vyhliadka. The project was realized due to the sculpture symposium, which is held yearly, every autumn. The organization was covered by the Nový Smokovec Spa, the Tatra Gallery in Poprad, the City of the High Tatras and the Spiš Diocese.

The poster can be found HERE! 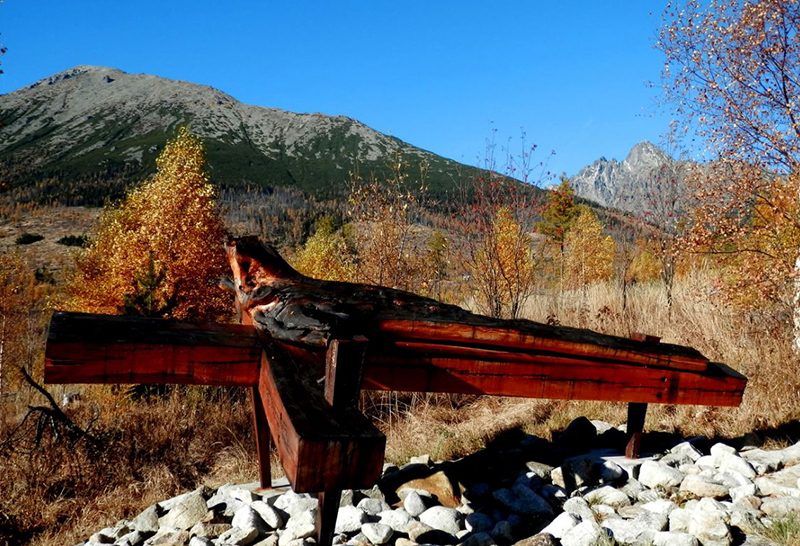 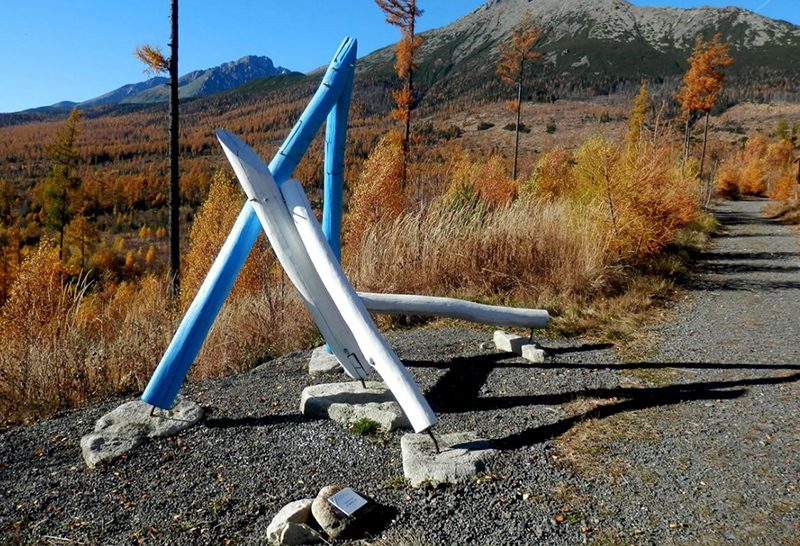