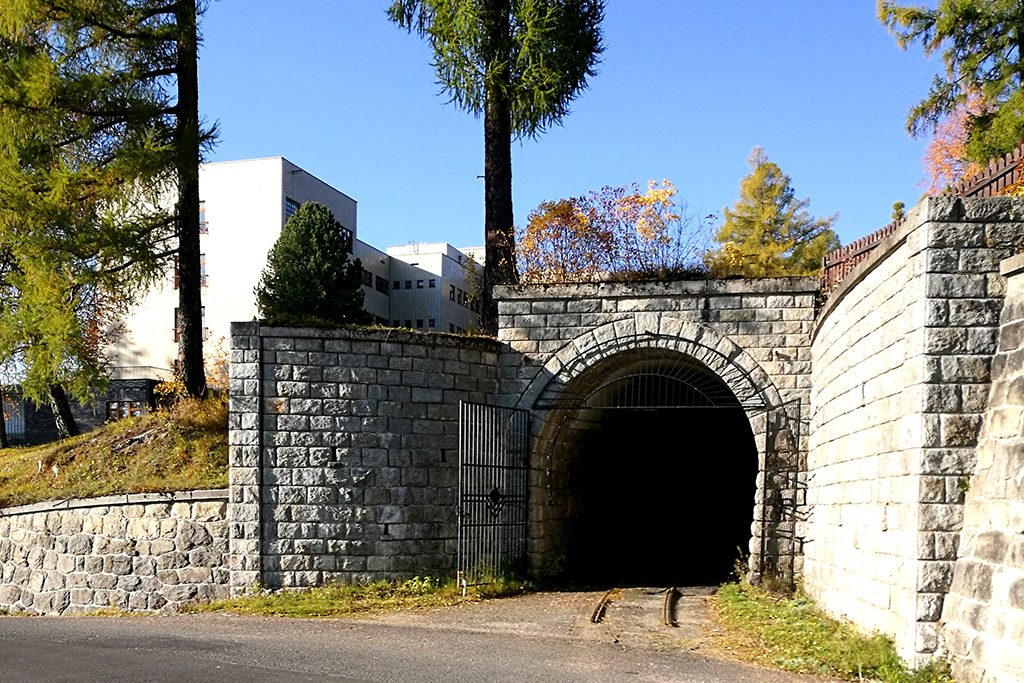 The tunnel in Vyšné Hágy is the highest in Slovakia. It is 150 meters long and ends directly at the National Institute, and a 700-meter-long siding once led to it. It started from the current train station, on the way to the tunnel where it forked into the boiler room. The siding first imported building materials for the construction of the sanatorium (1936), later it brought food, and coal to the boiler house. After the great expansion of the automotive industry, the siding gradually disappeared.

Today, however, we still find its remains in the form of the remaining masts and rails still leading into the tunnel. The tunnel is nowadays used to export waste, electricity still works in it and it is possible to see it thanks to the lattice doors. 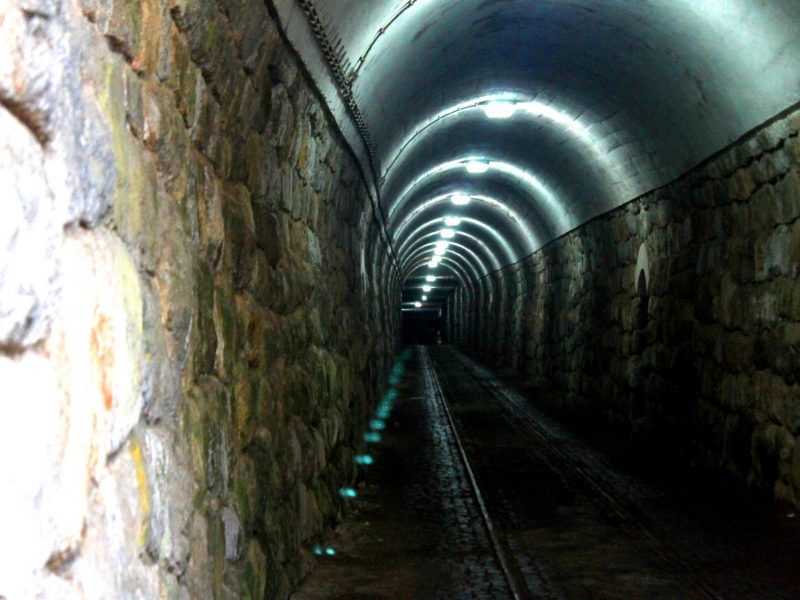 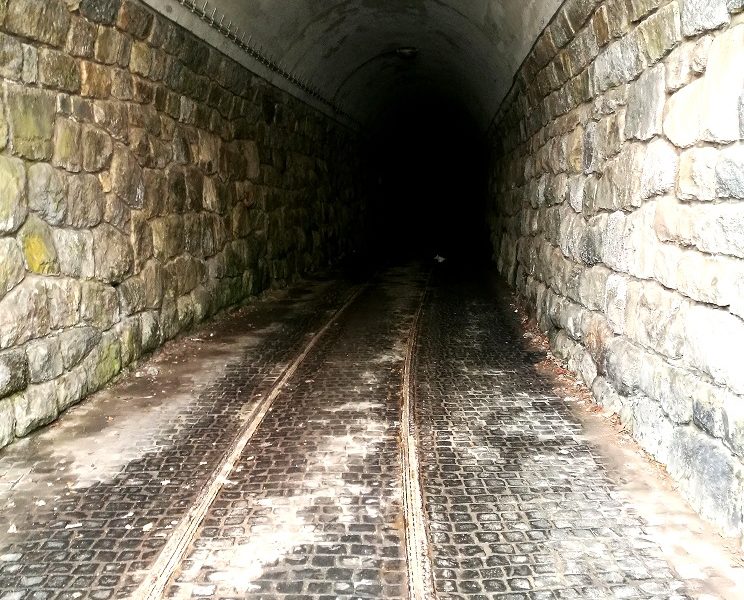 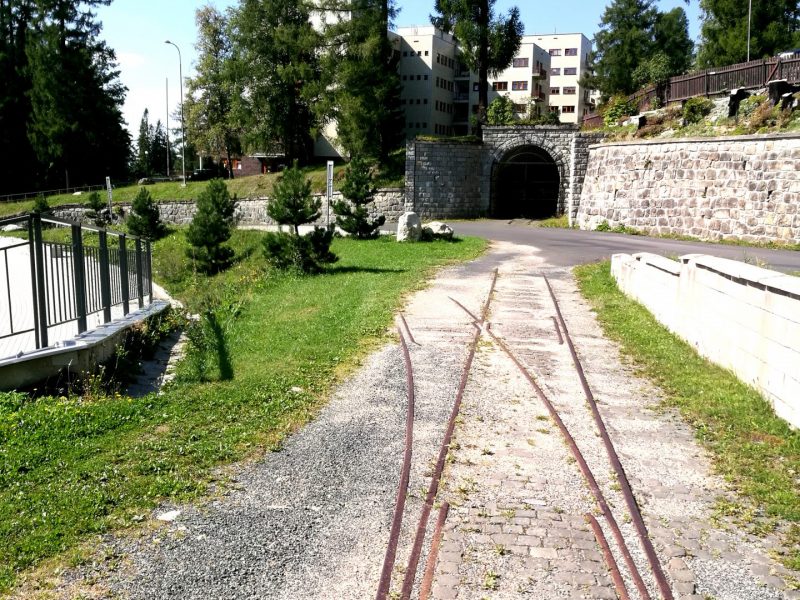