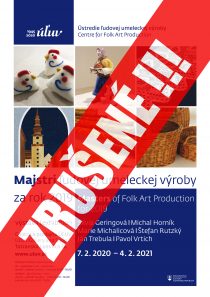 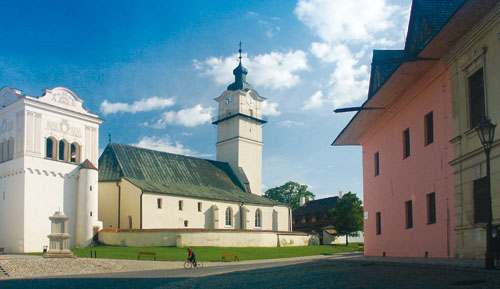 Gothic Route is the first thematic-cognitive route in Slovakia. Coherent circle has an ambition to introduce to you the most interesting and valuable gems of the regions Spiš and Gemer; not only the castle complexes towering high up in the mountains, well preserved historical town cores, museums and cathedrals, but also the jewels such as village churches, burgess and craftsman houses as well as romantic stone bridges. Alongside the visiting splendid, both the ecclesiastic and secular constructions in the Gothic style you will get admired by the beauties of fascinating traces of other cultural-historical epochs, too.

Spiš region is extraordinary rich in numerous historical and cultural monuments. It is a treasury of valuable, mainly the Gothic monument. Many of them, especially the sculptures and paintings, are considered to have the European quality. Development and flourishing of the Gothic in the Spiš regions seems to be connected with the arrival to the area of colonists, mainly the German ones, in the 13th century; and this first of all due to the privileges, granted to them and contacts of new settlements with traditional centers of the art and crafts in the central Europe. Thanks to the creativity of constructors, wood and stone carvers, painters and others, the Gothic Spiš remarkably contributed to establish-ment of the artistic profile of Europe. Wall paintings in Žehra and Dravce rank among the most appreciable Gothic paintings. The Gothic sculpturing culminated in the period of Master Paul of Levoča, whose extensive works are predominantly concentrated in the region Spiš. The Gothic secular architecture is represented here by the castles and unique town hall in Spišské Vlachy. The Gothic two-nave churches as special and rare architectonic type of construction, had nowhere in the central Europe found as huge application as in the Spiš region. Zápoľsky’s Chapel in Spišský Štvrtok as magnum opus of the Gothic Spiš architecture can be the start point of our journey via the Spiš region.

The region of picturesque hills and valleys with beautiful nature and numerous well- preserved cultural monuments is situated in the south-eastern part of the Slovak republic. It covers major part of former Gemer county from the mountainous massifs of the southern Spiš till wavy and hilly country, in several sections converting into the lowlands, mainly on the border with Hungary. Majority of the area is covered by mixed and coniferous forests of the Slovak Ore Mountains and the national parks Slovenský raj and Slovenský kras with numerous underground caverns.
Rich history of the region has been since its beginning connected with mining and processing of raw materials – first of all the iron ore, which created conditions for development of the art, crafts and education. Medieval economic development contributed importantly to revival of cultural life in the area. The region was thanks to the trade with iron appreciated as a crossroad of different styles of art, mainly of Italian origin, as many Hungarian rulers, especially clan Anjou, had been keeping close relations with Italy.
Numerous cultural monuments, such as the medieval Gothic churches with appreciable paintings in the quality of authentic fresco and precious furnishing, dominated by altars and pulpits with sophisticated sculpturing decorations symbolize the flourishing of mining a smeltery. Painted church emporas and cassette ceilings serve as an example of outstanding popular artistic creations of the Gemer region.
Valuable historical squares with the Gothic, Renaissance and Baroque townsman houses, town halls and churches can be found well-preserved in Rožňava, the centre of the region and other towns like Revúca, Dobšiná, Jelšava and Štítnik. 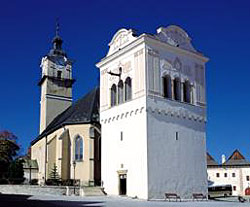 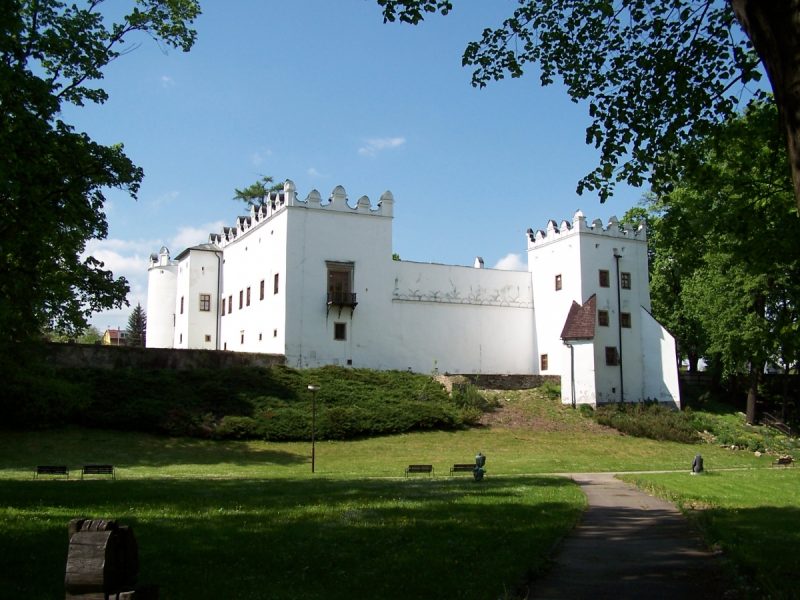