Very nice all-day hike for more demanding and skilled hikers. There are more possible ways how to get to the peak. The shortest track to Chata pri Zelenom plese („The Chalet at the Green Tarn“) leads from a bus stop Biela voda – 2,5 h. ( ). The comfortable trail leads through woods and meadows and in higher altitude we are able to observe the beauties of the High and Belianske Tatras. At the chalet we can relax and refresh ourselves before the next more difficult steep ascent on a stony trail and steps where we sometimes have to help ourselves with hands into Červená dolina („Red Valley“). Along the way we see smaller but very nice Červené tarn and Belasé tarn. We climb to a Kolové sedlo (saddleback) through an unpaved trail and stone rubble where is exposed terrain secured by chains. We continue from a part called Kolový priechod on a narrow stone trail along the ridge with light climbing passages up until the peak Jahňací štít – 2 hours ( ). There are countless amounts of chamois’ on the way. From the top we have beautiful views of Belianske Tatras, Lomnický štít, Kolová dolina but also other two valleys – Dolina Bielych plies and Dolina Kežmarskej Bielej vody. 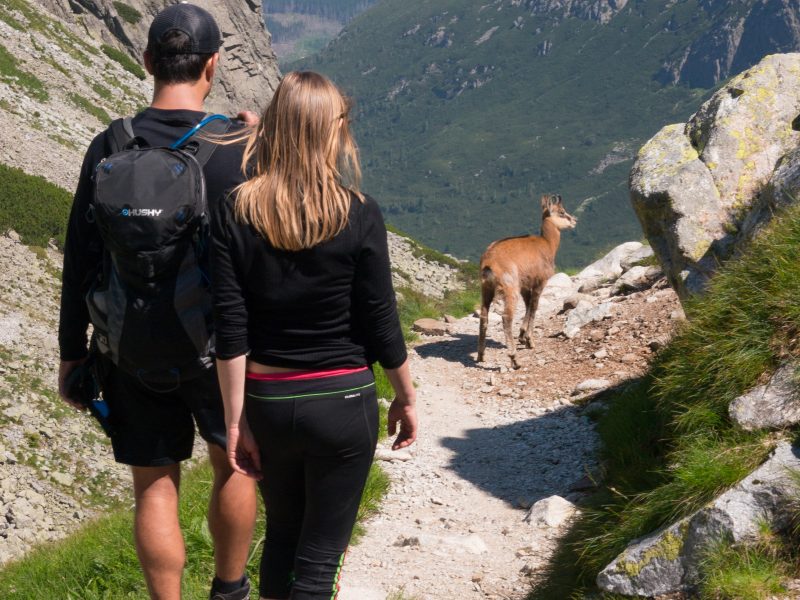 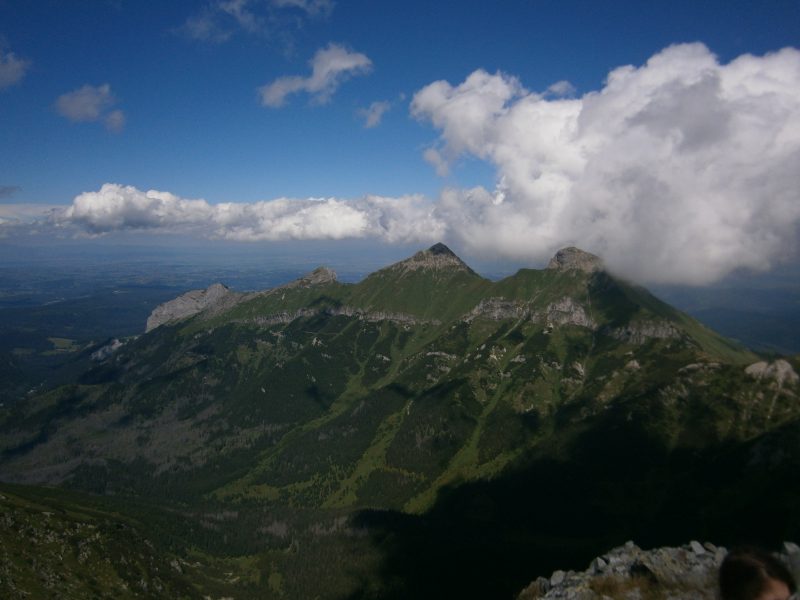 The second highest peak of the High Tatras, which is accessible by cable car from Tatranská Lomnica or from the cable car station Skalnaté Pleso. According to the quitcalm deed from 1209, Lomnický štít was a part of extensive lands, which the Hungarian king Ondrej II. donated to the first known ancestors of the great […]

Trojrohé tarn is the second biggest tarn from the group of White tarns. It is situated between  Veľké Biele pleso and   Chata pri Zelenom plese. The tarn was named after its triangular shape. it has area of 0,170 ha. It is  85 m long, 70 m wide a 1,2 m deep. It lies at an […]

The well-known green tarn Zelené pleso is located in the valley Dolina Zeleného plesa, at an altitude of 1551m. Above the tarn rises a famous peak Jastrabia veža. Next to the tarn is situated a chalet Chata pri Zelenom plese. The most frequently used route to the tarn is from the Biela voda bus stop […]

Jahňací štít (2229 m) is the easternmost peak of the High Tatras. There are four ridges going from the peak: southwestern – towards Kolové sedlo, where the marked hiking trail leads, northwestern – separates Jahňací kotol from Kolová dolina, northeastern – belongs to Kopské sedlo and southeastern – separates Červená dolina from Dolina Bielych plies. […]

Chata pri Zelenom plese (1551m.) is open all year-round. It is located in the valley of Zelené pleso (“green tarn”). Throughout the years stood around the tarn several chalets that were destroyed either by storm or fire. History: The first visitors of the Zelené pleso had no opportunity to spend the night here. In 1876 […]