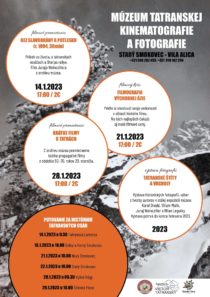 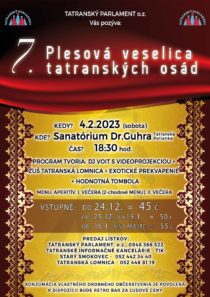 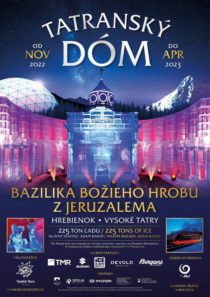 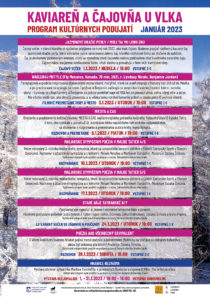 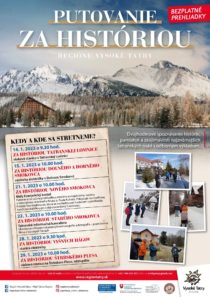 A FOLKTALE ABOUT A FAIRY

It allegedly happened long after all the mountain lads passed away… Bandits began to beat around in the mountains. They were not afraid of anything, neither peaks, nor fairies, nor the Lord God. Late in the evening, the bandit carried a bag of ducats on his back through Mengusovská Valley, and suddenly it seemed to him that something had moved in the saddle. He took a look and couldn’t believe his eyes. A girl, cursed to a fairy on a rock, stood and waved. “Is there hunger in your land, stranger? Is your family in poverty? ” “No.” the robber replied ashamedly. “If you ever want to see your wife again, drop your bag now and don’t think about robbery again. And promise me this: I’ll let you go if you never reach out to things that don’t belong to you. The bandit promised and left ashamed. And the ducats? Exactly at midnight, when the moon is full and the saddle Váhy under the mount Rysy illuminates with dim light, they shine so bright that one could go blind. Don’t look for a fairy, but her glow can often be seen from a distance.

You can take a pleasant walk through the winter landscape from the stop of the Tatra Electric Railway – Popradské pleso. The hike leads along an asphalt road, which is favourite among the beginner backcountry skiers in winter.

The easy hike along the road takes about 1 hour.