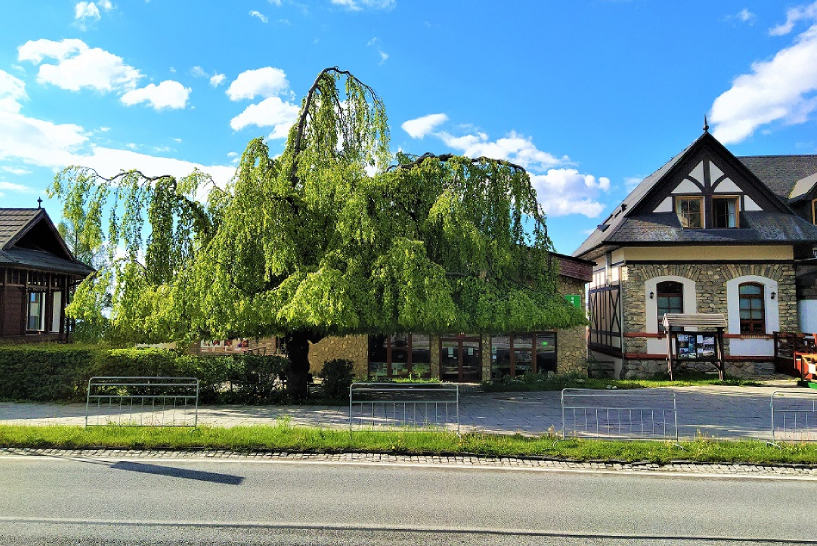 European beech, also known in Latin as Fagus sylvatica, is deciduous and currently one of the most common trees in Europe. It grows to a height of 40 meters with a wide crown. Beeches are generally undemanding trees of the ocean climate with sensitivity to drought, frost and air pollutants.

A beautiful example of a satisfied tree is the beech, in Starý Smokovec, standing proudly in front of the building of the Mountain Rescue Service, which also houses the Tatra Information Office, for several decades. In 2017, the State Forests of the Tatra National Park (Štátne lesy TANAP-u) estimated its age at approximately 70 years. It is a slow-growing and long-lived beech – overhanging European beech (Fagus sylvatica Pendula). Its beautiful, gracefully overhanging form, with branches down to the ground, makes it a remarkable and special plant resistant to pests. The only thing that causes a problem for it is salt for melting snow on roads and therefore, its location in the High Tatras, where such spreading is prohibited, is more than advantageous. Paradoxically, however, this most common tree species is not very common in the High Tatras. According to the Administration of the Tatry National Park (Správa TANAP-u), this is a peculiarity compared to other mountains in Slovakia, and beech grows here only to a lesser extent.

The height to which such beech can grow is 20 meters, and the Tatra one is already about 13 meters, although it is slowly growing rather wide. The thickness of its trunk in the widest part reaches a respectable 250 centimeters and maybe that’s why it managed to handle all the storms, even the worst in 2004. The beech can be found in the footage in a series 30 prípadov majora Zemana (30 cases of Major Zeman) in an episode called Tatranské pastorále (Tatra Pastorals) from 1978. Today, one can sit under it in the rain, as its crown is not only in shape but also in functionality, reminiscent of a large, green umbrella.

Since July 17th, 2021, the beech became a TREE OF LOVERS – When you kiss under this tree, your love will be as strong as the Tatra granite. 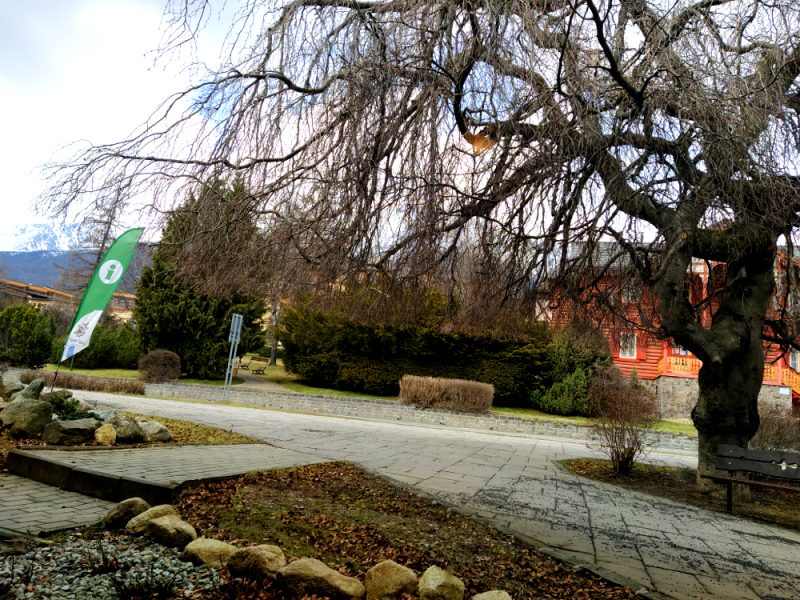 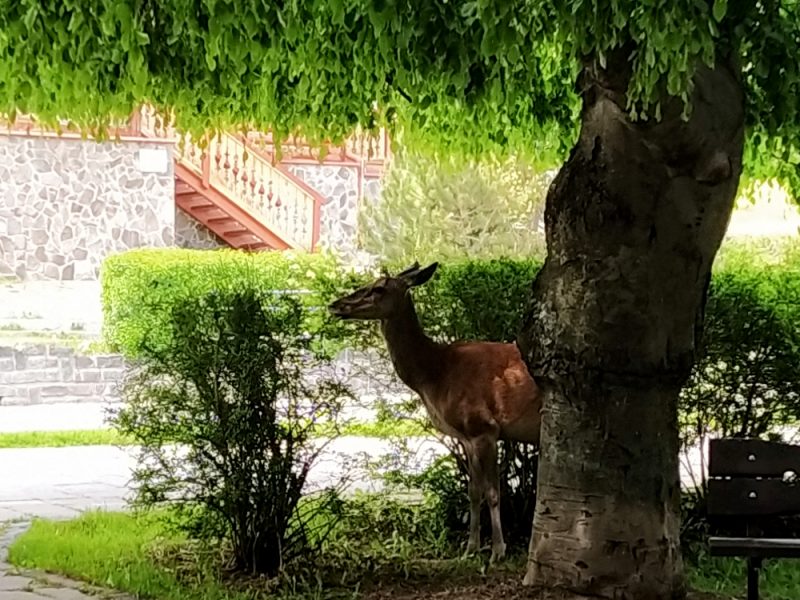 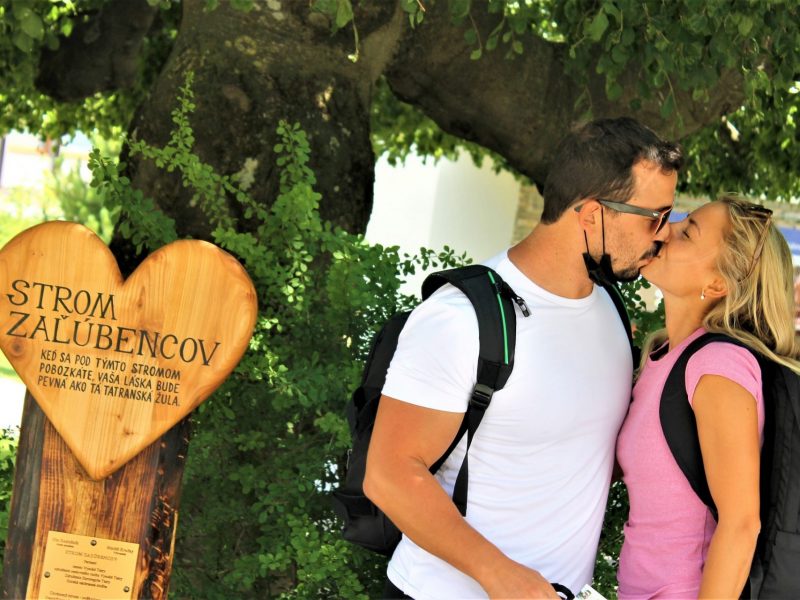