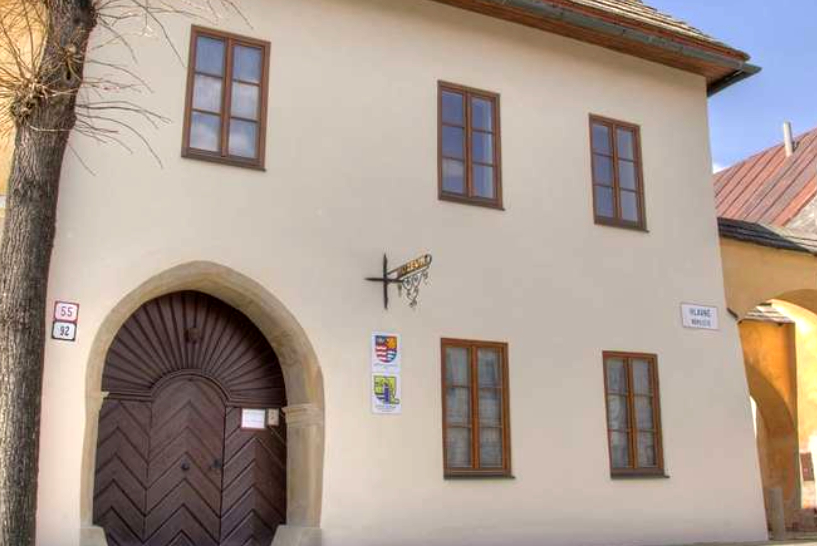 In the burgher’s house on the main square Hlavné námestie 55, there is an exposition of the burgher housing culture in Spiš. This unique exposition in Slovakia presents arts and crafts exhibits from the 17th century, but its basis is a part of the burgher residential interior of the 19th century.

Collectible objects documenting the living culture of the richer burgher or aristocratic strata from the middle of the 17th century to the end of the 19th century are exhibited. The intention of the installation was to evoke period interiors and thus create a representative cross-section in all areas of housing (kitchen and dining area, living rooms, bedrooms). Most of the exhibits (and the most valuable ones) are objects from the estate after the “last countess of Kežmarok” (1895-1973). Among the most valuable exhibits we can include wedding coffins of Spiš provenance from the middle of the 17th century, as well as a classicist coffin decorated with a unique painting of exotic flora, etc.

The furniture from the last third of the 18th century is represented by solo objects as well as ensembles in the Rococo style (game tables, chest of drawers), in the style of Louis XVI. of France (salon set of French provenance), classicism (tables, chests of drawers). 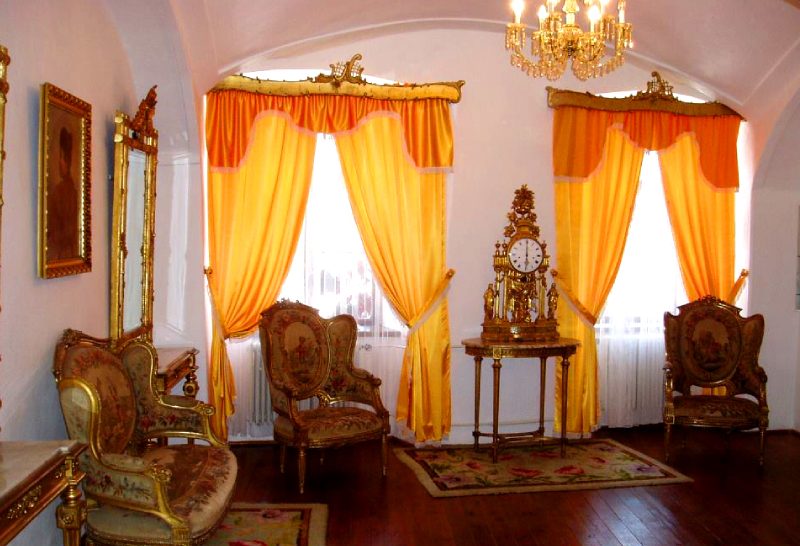 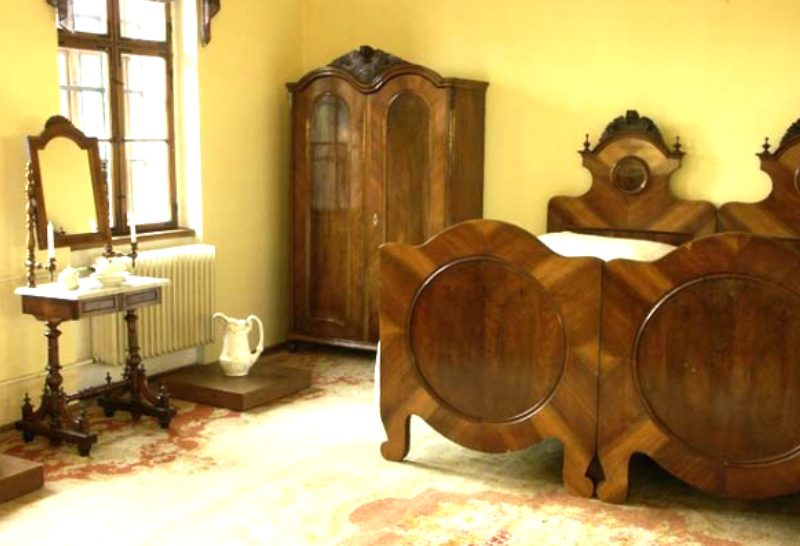