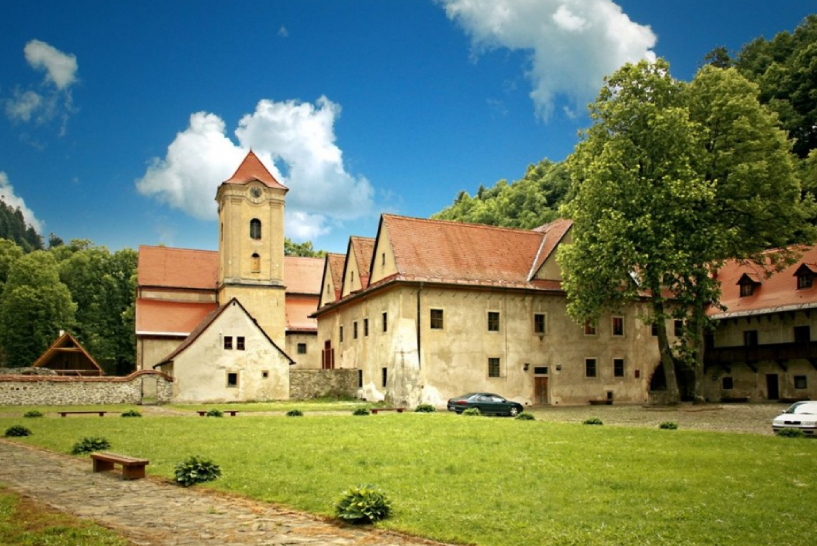 The history of the Carthusian Červený kláštor (Red Monastery) is closely connected with the village of Lechnica, which was the property of the aristocratic Berzeviczy family. In 1319, Master Kokoš Berzeviczy donated Lechnica to the Spiš Carthusians from Skala útočišťe (today’s Kláštorisko in the Slovak Paradise), so that there, at the confluence of two rivers Dunajec and Lipnícký brook, in a valley called Dolina svätého Antona near Dunajec, they built a branch monastery, the second in Spiš. In the 15th century, the flourishing of the monastery was interrupted by the invasion of Hussite troops from Bohemia. In 1782 Emperor Joseph II., as part of his reforms, abolished all monasteries from which “there was no appreciable benefit.” The Imperial Decree was read in the Red Monastery on April 24th, 1782. On that day, there were 17 monks in the monastery.

The basic mission of the museum is, based on research and scientific research, to collect, use scientific methods to evaluate, protect, professionally process, use and make accessible collection items, documentary and archival materials related to the history, activities and material and spiritual message of the Carthusian Monastery in the village the region of Horný Spiš – Zamagurie. This should be done in the context of the history, activities and material and spiritual messages of the Order of the Carthusians and the Order of the Camaldulas in Slovakia and Europe and medieval monasteries and monastic orders in Slovakia. 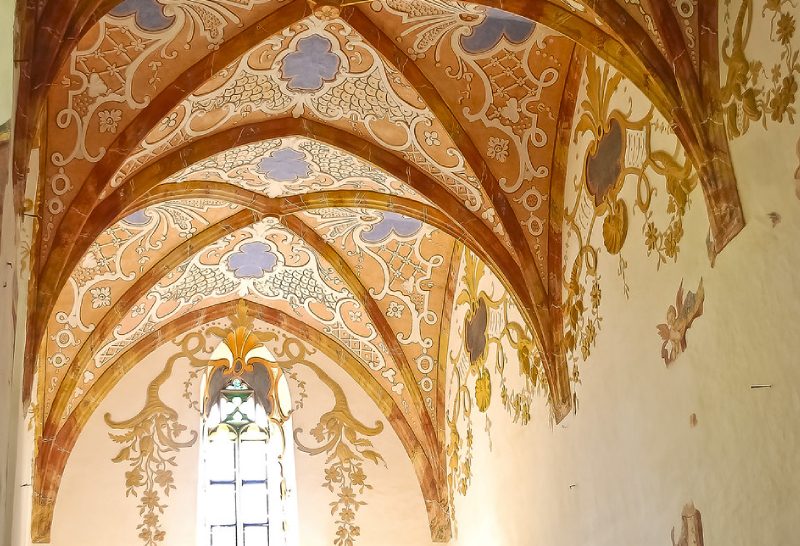 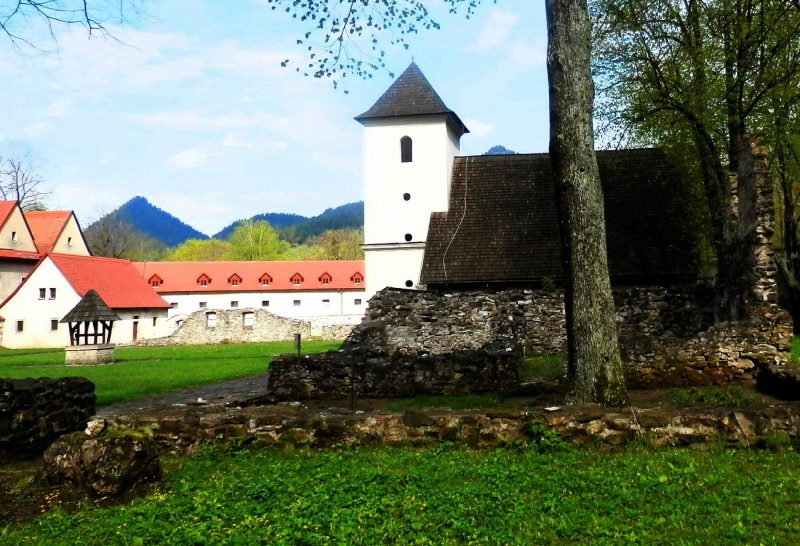 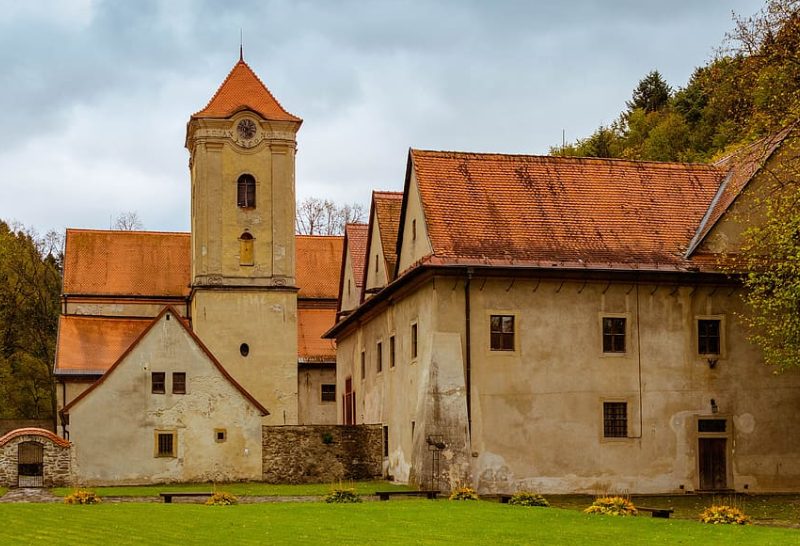