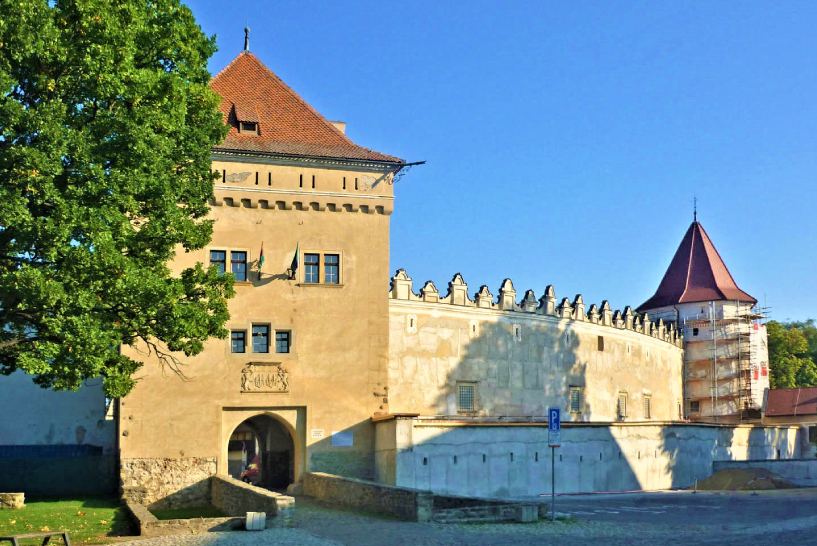 The first written mention of Kežmarok Castle comes from 1447, from the time when the crew of John Jiskra of Brandýs was here. In 1462, Imrich Zápoľský became the new owner of the castle, and in 1465 he began to build a new late Gothic castle. He completed the construction work after 1486 and at that time also demolished the church of St. Elizabeth. He used the building material from this church in the construction of the western wing of the castle. He built today’s entrance tower, walls with bastions, including a polygonal bastion, today a chapel. He added the fortifications of the castle to the existing city walls. He built residential and farm buildings by the older wall.

The castle is accessible through the entrance square tower, which once housed a drawbridge. Its three-storey, the entrance gate is made of stone, semicircular, inserted into a square stone frame with holes for lifting the drawbridge. We will find permanent exhibitions here: guilds and crafts, town hall, an exhibition of weapons, shooting club, Thokoly family, pharmacy, life and work of Dr. Alefandra, famine, Kežmarok in the 19th and 20th centuries, gallery, castle chapel, Kežmarok and the High Tatras. 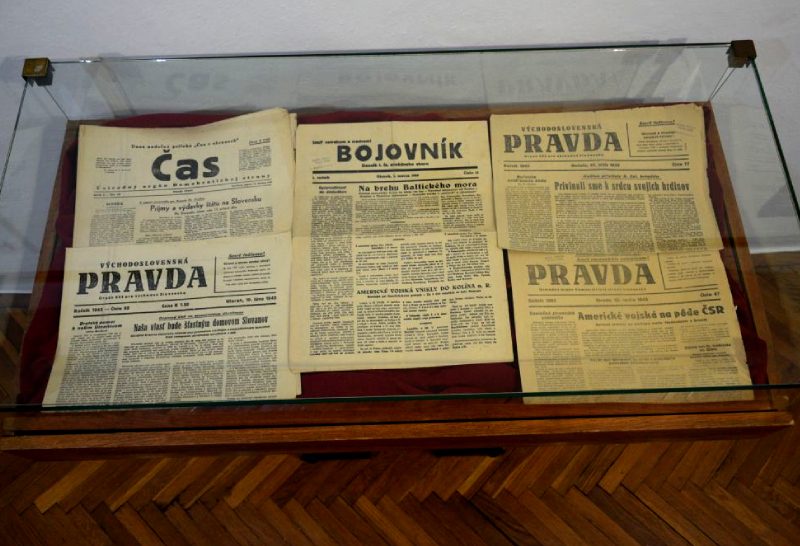 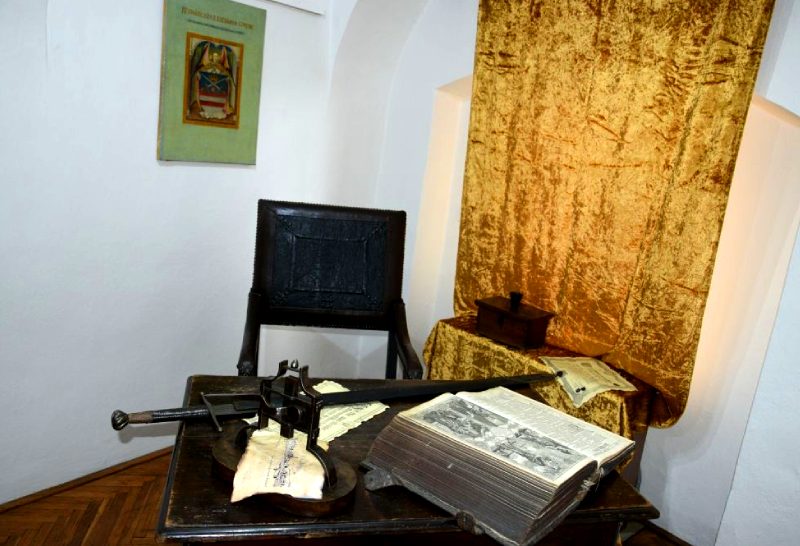 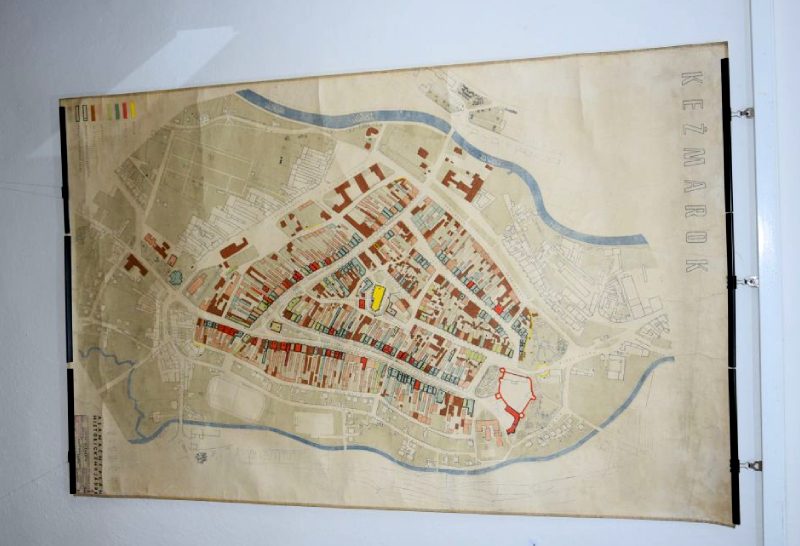