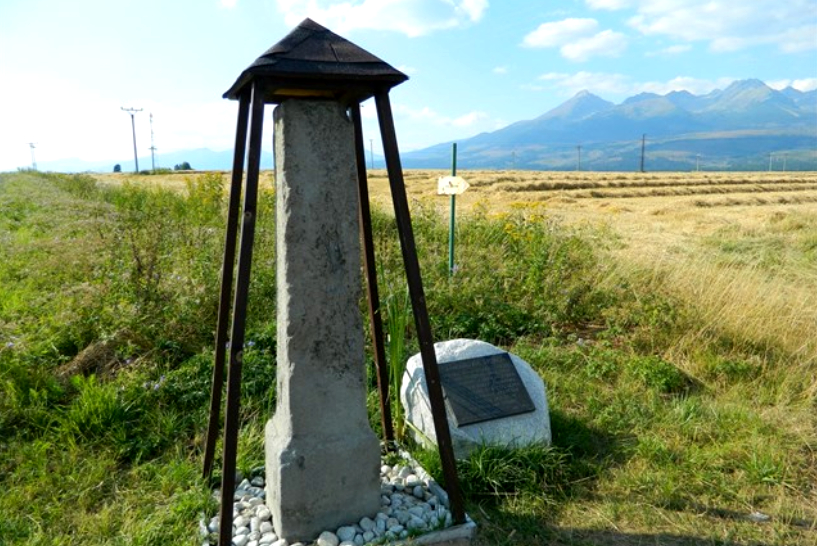 Jánošík’s Footprint can be found on the road that connects Štrba and Važec. The column is located near the defunct settlement of Šoldov. On the column, you can see a hand and footprint, which someone apparently had carved there as a memorial to the legendary bandit captain Juraj Jánošík and his work in the vicinity of Štrba. This is evidenced by the protocol of the statement, where Jánošík confirmed that he was on Hovalda. (one hill in the area of the village between Štrba and Važec). Some of the farmers from Štrba even found things that Jánošík had hidden from them from the ambush of the German official. As there were frequent raids on the Hovalda by other bandits, they had this dense forest cut down in the 18th century.

You can find more information HERE! 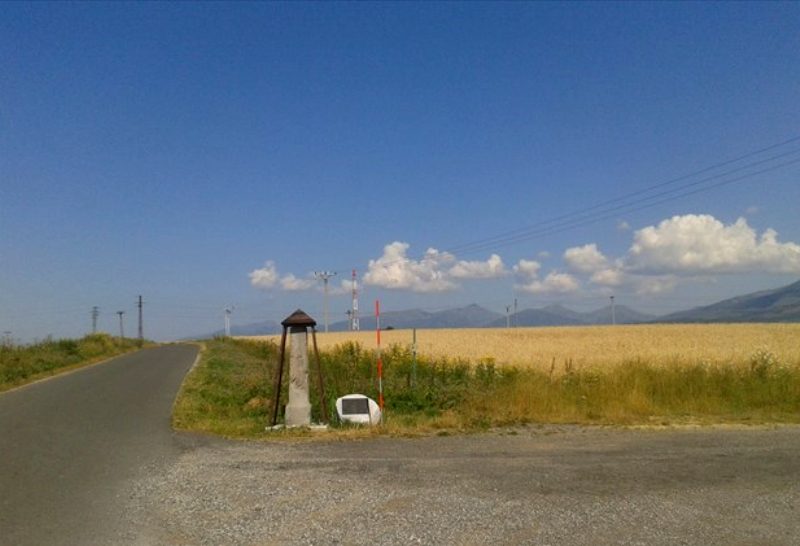 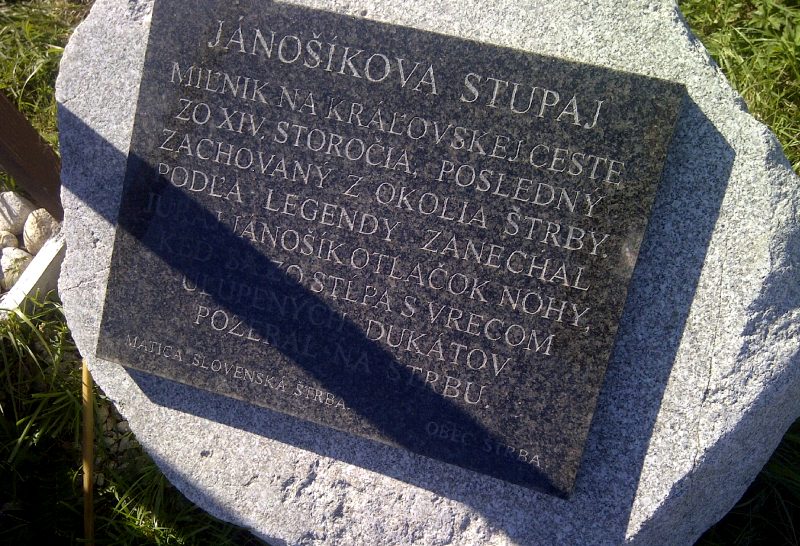 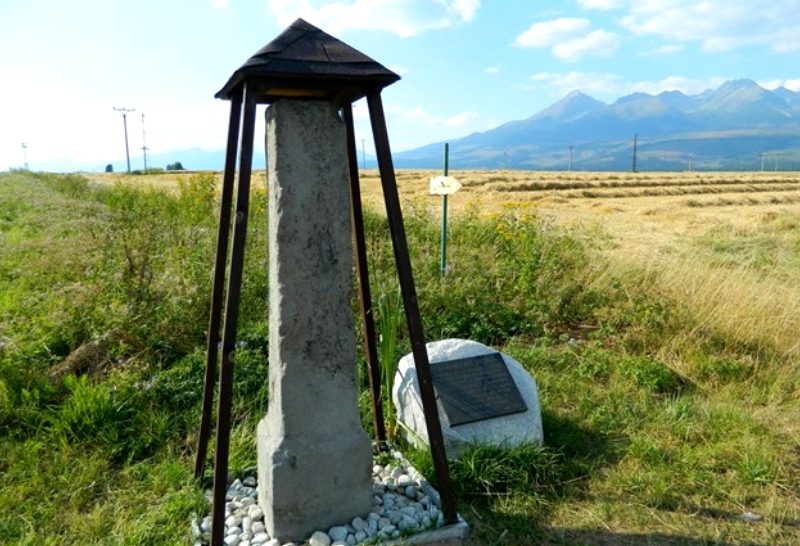