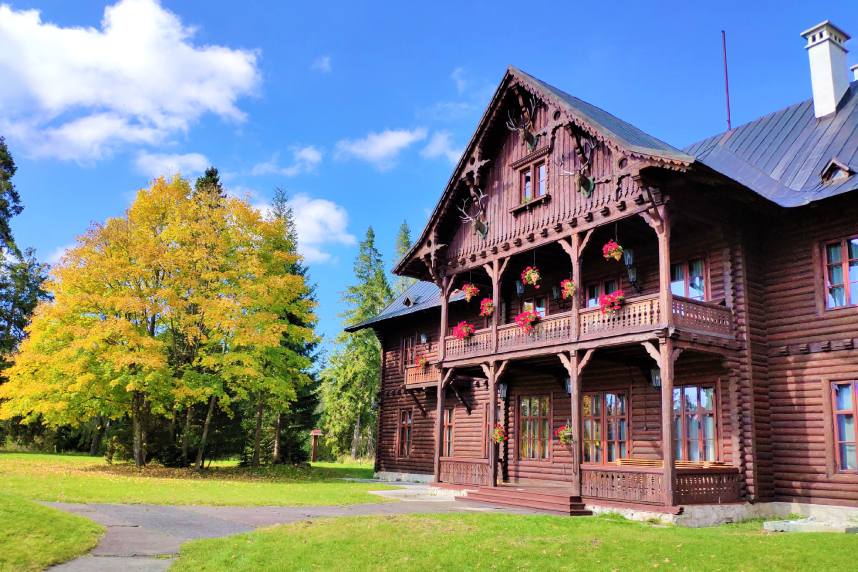 The wooden chateau was built in 1883-85 by the then owner of the Javorina estate, the Prussian count Christian Craft Hohenlohe-Öhringen. It was designed by architect Jean Leindecker on the site from which the Belianske and High Tatras can be seen. The count’s main hobby was hunting. Aristocracy from all over Europe took part in the hunts in Tatranská Javorina. Hohenlohe set up an extensive game park in the woods, importing bison, ibex, Caucasian or American deer. Count Hohenlohe died in 1926. He is buried in the Javorina cemetery, next to his mate Ottilia.

The original appearance of the hunting lodge has been preserved to this day. It underwent a partial reconstruction in the years 1975-77 when it was assigned to Stranícky podnik služieb Praha (Party Service Company in Prague). Damaged floors and lower beams were replaced and furniture was restored. The premises have been used for years by the highest representatives of the communist regime. A large part of the original equipment has been preserved, including binoculars from the Munich optician Jacob Merz, hunting trophies, weapons, photographs, paintings and gong for evoking social events. Several objects ended up in the German residence of the Hohenlohe family, at Neuenstein Castle, where they were transported after the World Hunting Exhibition in Vienna in 1910. However, many artifacts “disappeared” from the castle before 1989.

The castle of the Prussian count has been a national cultural monument since 2009. 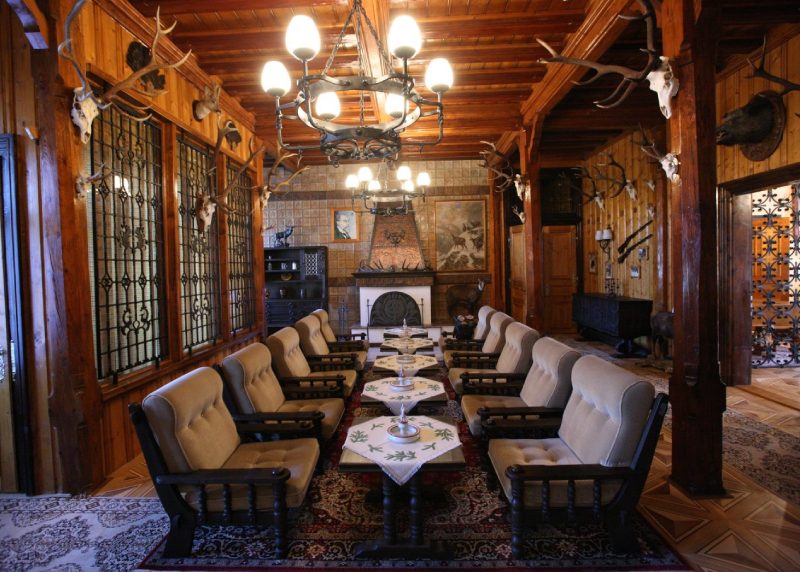 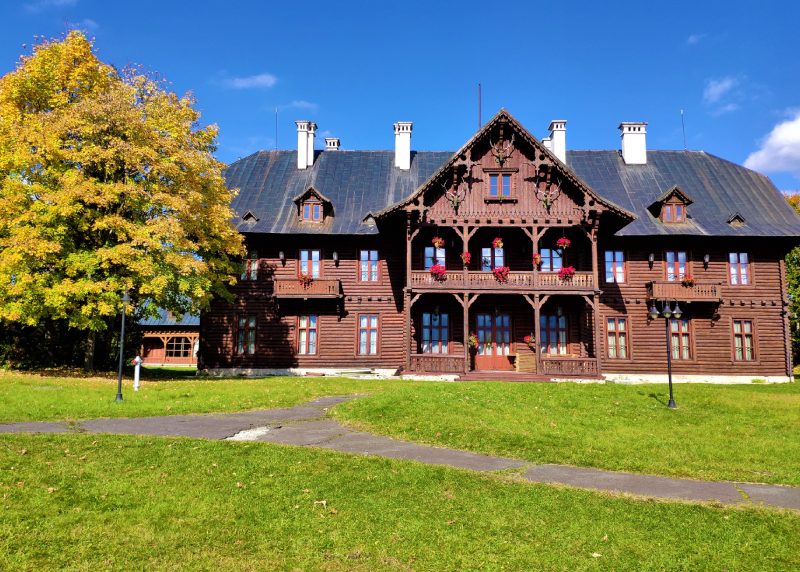 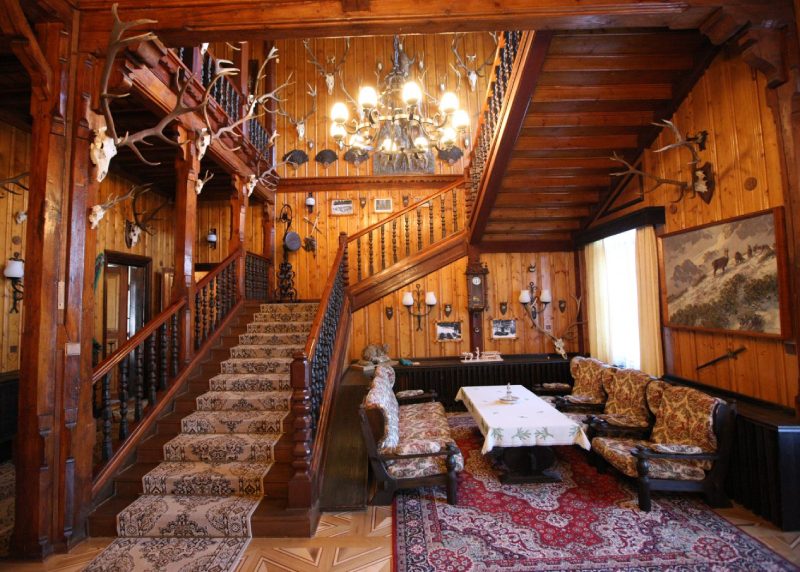