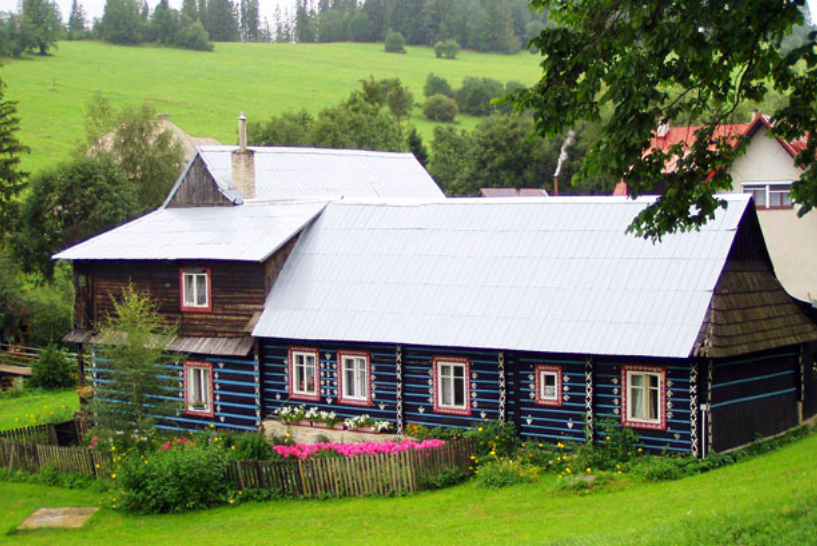 The village of Ždiar was founded at the beginning of the 17th century on the Vlach law. It belonged to the Lendak estate, later to the Horváth-Palocsay family. In 1787 it had 120 houses and 794 inhabitants, in 1828 155 houses and 1118 inhabitants. They were farmers, shepherds, coal miners and since the 19th century they have also been involved in tourism. In 1918 and 1938, the village was occupied by the Polish army. The village is also known for its distinctive folk clothing. After liberation until 1960, it was part of the town of High Tatras.

The whole building of the museum was built in 1971 according to the models of wooden houses from 1911 and 1914. In the residential part there is a permanent exposition of the interior, costumes, work tools. In addition to an interesting guided tour, you have the opportunity to experience a wedding in Ždiar, to dress in traditional costume. An accompanying event can also be a horse-drawn carriage ride through Ždiar and the surrounding area, a tasting of local specialties, or listening to tones of Goral music. 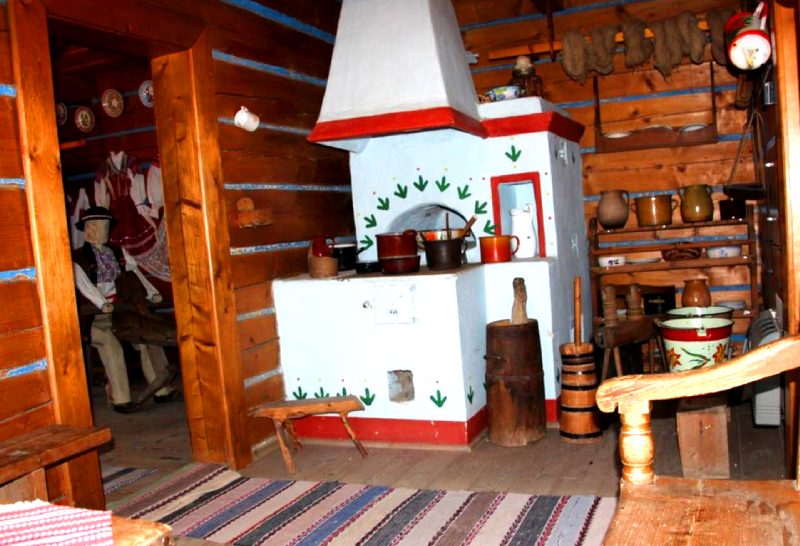 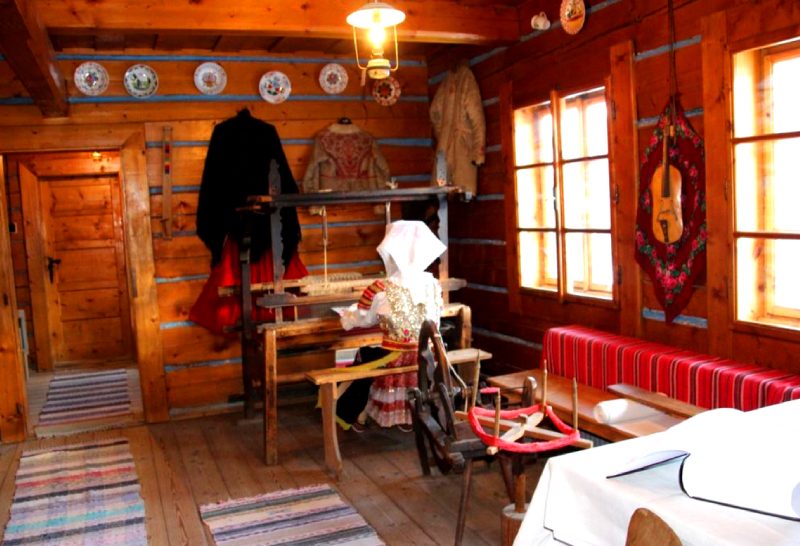 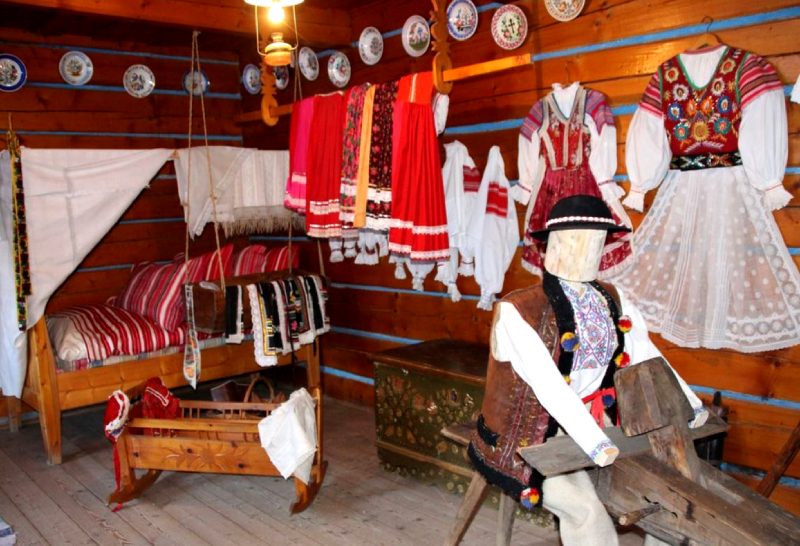