Challenging all-day hike for tourists in good physical shape without the possibility of refreshment on the way. We start from Štrbské pleso and are heading to Jamské pleso -1h:10min. ( ) following a comfortable forest path with minimal ascent up until we reach the trail junction Rázcestie pri Jamskom plese. We start our way up ( ) through the dwarf-pine zone with an increasing number of exposed areas, stones and stone rubble. From the trail junction Rázcestie pod Kriváňom (reachable also from Tri Studničky) we are headed for the most challenging part. The ascent is not very steep but quite long. From the last junction we have to overcome elevation of circa 1000 meters. We climb up to the saddleback Daxnerovo sedlo all the way to the smaller version of Kriváň – Malý Kriváň. The trail is very steep and rocky here. After an hour climb from the trail junction, we reach Kriváň‘s top. On the ridge, we uncover the beautiful views of the tarns – Krivánske Zelené pleso and Nižné Terianske pleso. If the visibility is good, we can enjoy the breathtaking views of the Slovak and Polish Western, High and Low Tatras.

We can also go to Kriváň from Tri studničky. The access is only possible by car, we have a paid parking lot available at the road Cesta Slobody, or we can get there from Štrbské Pleso in about 2,20 h by red mark ( ) or 2,10 h by green mark ( ). However, if we add to it the length of the ascent itself (3,50 h) by green trail ( ), this alternative is not exactly optimal. The bus connection works only in the summer months, usually only on weekends. At Tri studničky we can find the remains of the Važecká chata, which was burned down by Hitler’s troops on September 27th 1944. A new chalet was built in its place in 1961, but it also burned down in 1999. Nowadays, we’ll only find an empty platform with a beautiful view of Kriváň itself. We can also find a memorial plaque to the Memory of National Ascents to Kriváň, or a memorial plaque of Captain Raša. After about an hour of steep ascent, we will have a side cut pointing to a partisan bunker under Grúnik, a replica of which we can see here after a short walk. The roads meet at Rázcestie pod Kriváňom, from where they continue together. 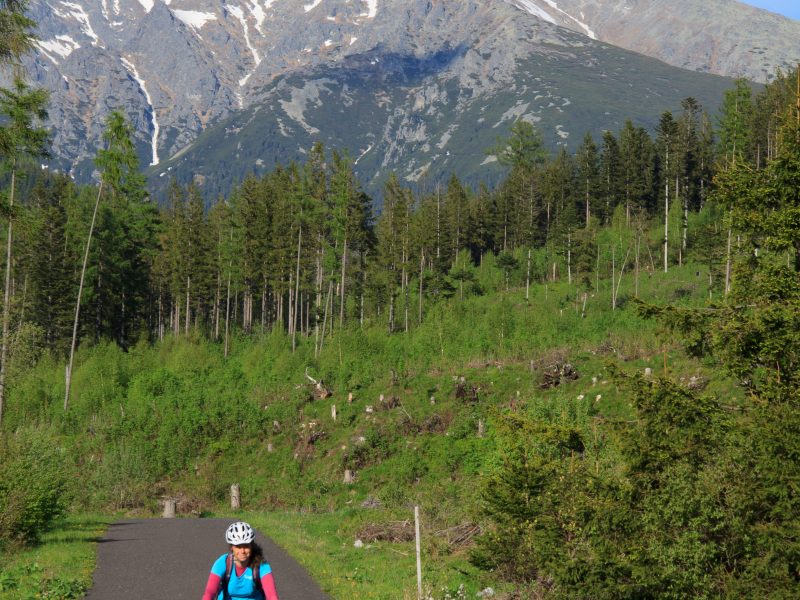 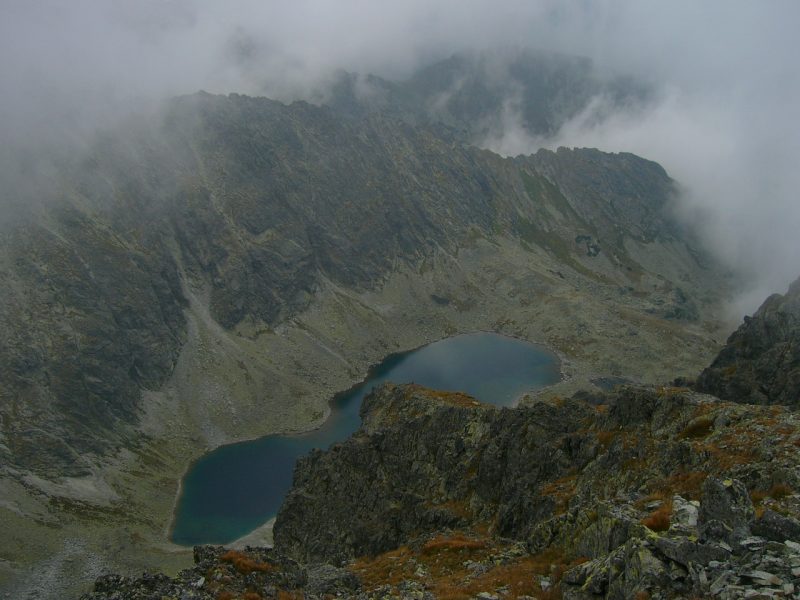 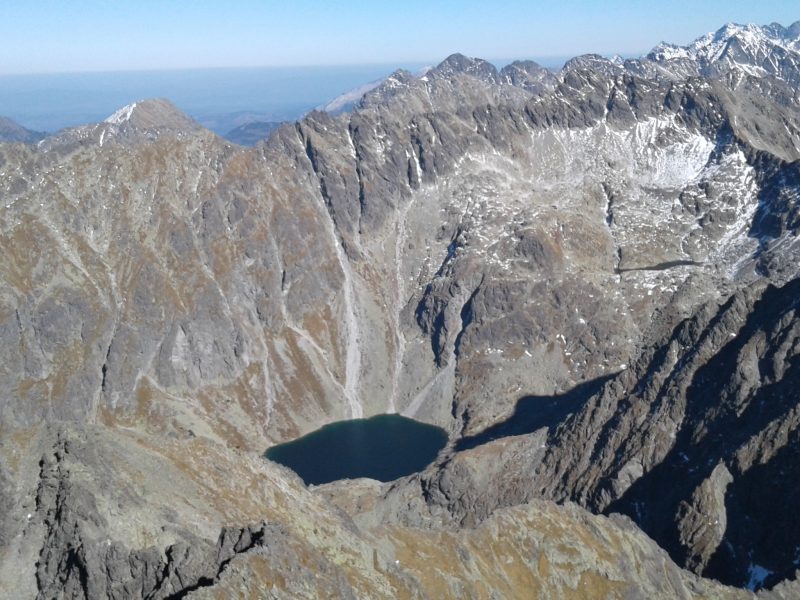 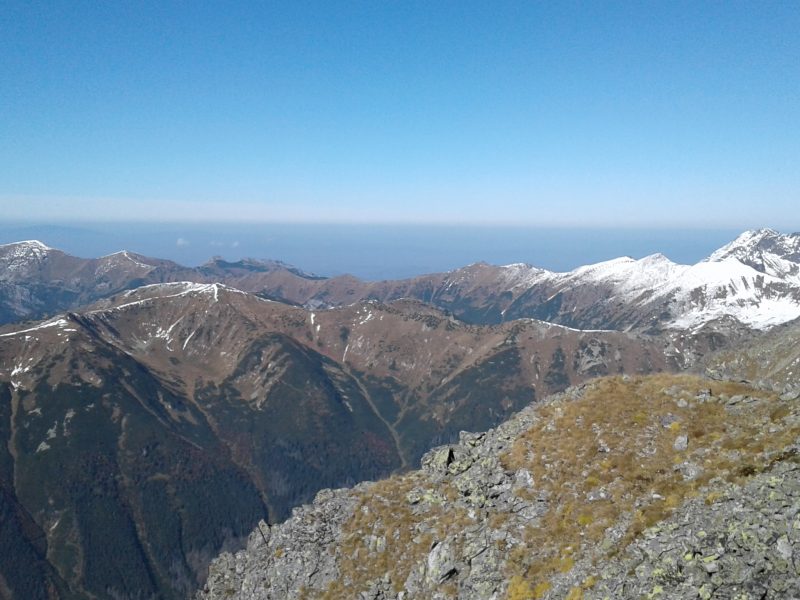 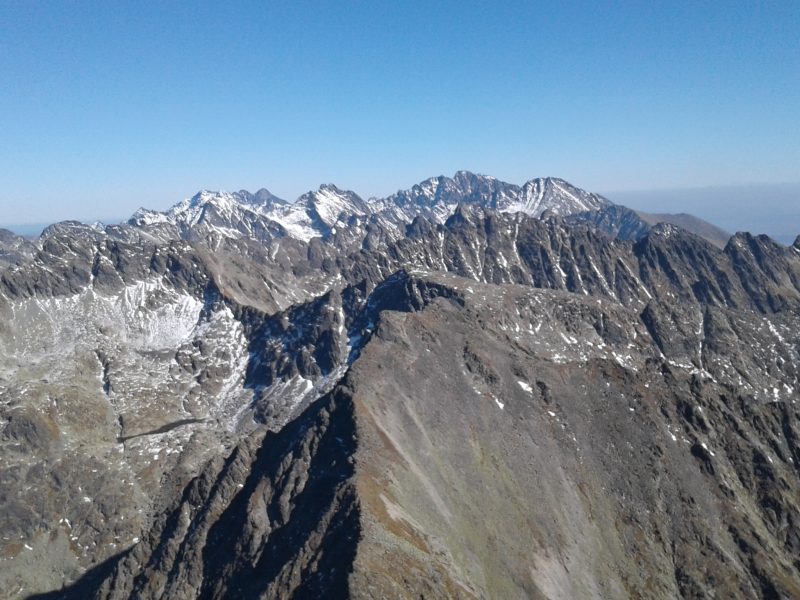 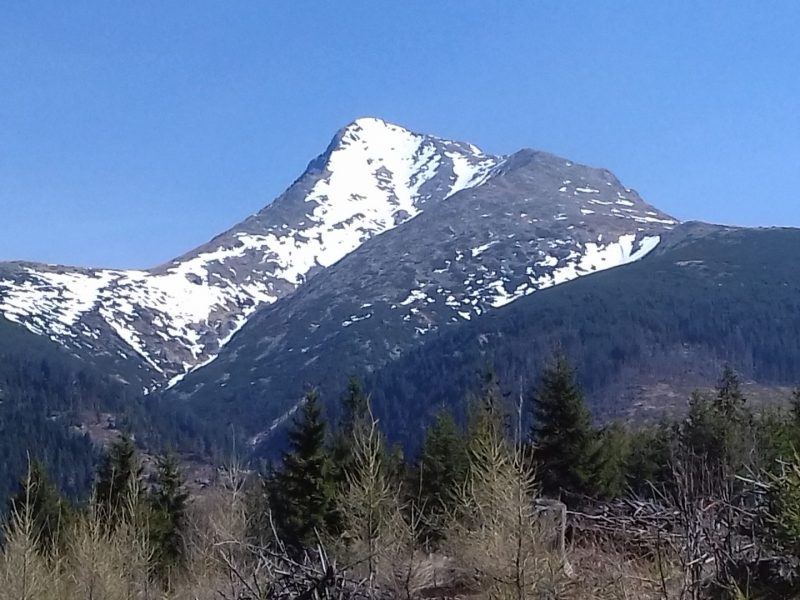 The tarn Zelené Krivánske pleso is situated in Važecká dolina at an altitude of 2012 m. It´s area is 5,161 ha, maximal depth is 23,1 m. There is no hiking trail leading straight to the tarn, so you can admire it only from marked trail from Malý Kriváň. You can get there from Tri Studničky […]

The picturesque easily accessible tarn Jamské pleso is located at an altitude of 1448 m. in the valley Važecká dolina. Its area is 0,67 hectares and a maximum depth of 4,2 meters. In 1936, the co-founder of the mountaineering association and the entrepreneur in tourism Gustáv Nedobrý (1893-1966) opened a private chalet at Jamské pleso. […]

According to a legend, Kriváň is bent because once an angel flew over it, accidentally stumbled upon it and bent it which only enhanced its beauty. There is Cyril-Methodius cross at the top. His motif has already inspired many poets, painters and photographers, he also belongs to the jewel of the Liptov folklore. Since 2009, […]

Educational trail that allows visitors to get to know the effects of the calamity on the Tatra forest and the possibilities of its restoration. The 4,5 km long walk takes about two hours. The route leads through moderately demanding mountain terrain and has five stops. You’ll have an opportunity to see and learn how the […]